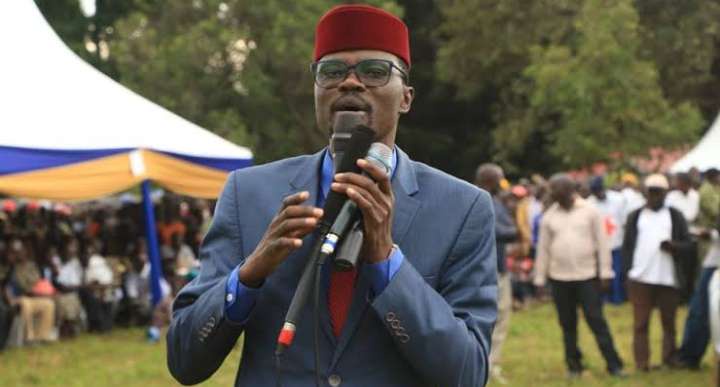 Didmus Barasa said he will be among other Mulembe leaders who will be representing the United Democratic Alliance party during the ANC NDC meeting.

He has however remind the former Prime Minister of something. As previously said by Amani National Congress Party Leader Musalia Mudavadi, Raila Amolo Odinga' s presence anywhere near Bomas on Sunday will not be welcomed. 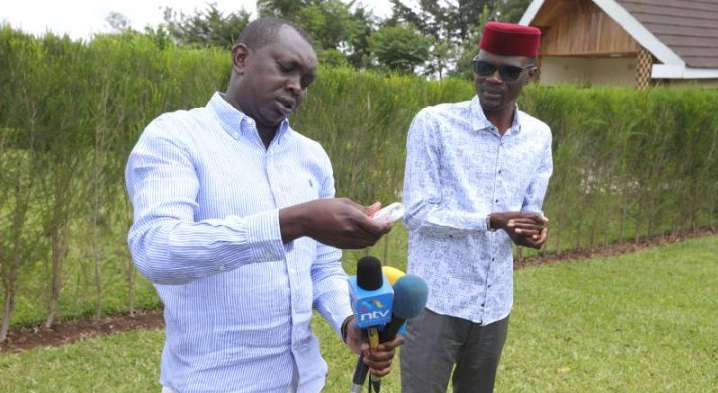 Didmus said he' ll be stationed at the gate, screening approaching cars to make sure the Orange Democratic Movement' s leader isn' t among the expected visitors.

" Even Musalia Mudavadi has changed and he is not the usual Musalia we knew in the past. . . Musalia will on Sunday be having ANC' s National Delegates Conference NDC and I can quote what he said, Raila you are not welcomed even to be seen within the radius of 2km from Bomas. . . I want to confirm to you that as Mulembe' s son on Sunday I will be at Bomas of Kenya checking on every car to ensure Raila is not coming for the meeting. "

He went on to say that William Samoei Arap Ruto and Musalia may be in serious talks to create a coalition before the 2022 election. Musalia' s ANC and UDA, according to Didmus, share common principles and have no reason not to work together in the August 9 elections. 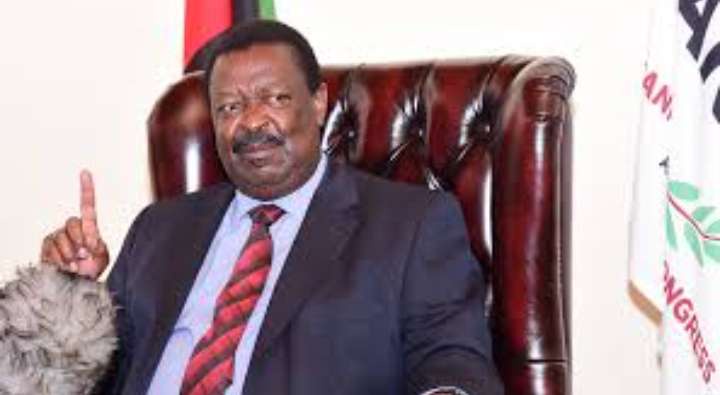 Nakuru: County Government Reportedly Clamps Vehicles Of Kenya Kwanza Officials Who Were In A Meeting