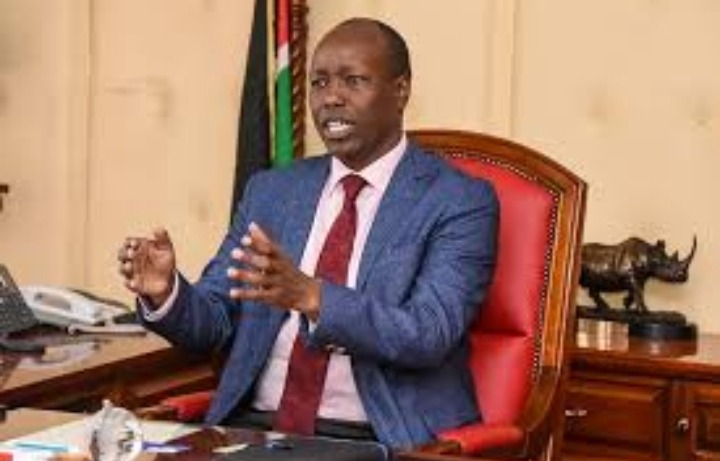 The UDA, ANC, and Ford Kenya rally in Nakuru yesterday produced a lot of political controversy because it was the first of its type. After their Bomas declaration, DP Ruto, Mudavadi, and Weangula will work together, according to the rally. Lee Kinyanjui, the governor of Nakuru, has finally spoken out about the rally's occurrences.

The Azimio ally governor took to Facebook to say that the DP was incorrect to endorse candidates for the August elections. Tabita Karanja, the creator of Keroche Breweries, has announced her candidacy for the Senate seat, while Susan Kihika has expressed interest in succeeding Kinyanjui. These, on the other hand, have not gone over well with the governor, who now considers it an insult to the people of Nakuru.

"It's simple to see why the yellow team has Nakuru in this position. As a 'aided voter,' unable to make their own decisions.

While they will express what will be done to assist the people in other regions, they will come to Nakuru to create the imposition of their puppets as candidates," Kinyanjui explained. Kinyajui went on to issue a warning to UDA, stating unequivocally that their candidates will not be accepted.

The people of Nakuru, as we have always emphasized, have the capacity and intelligence to make their own decisions," the governor remarked.