After President Uhuru Kenyatta retires, curiosity centers on who will become the new lord of Mount Kenya. There are several leaders that could step up, but some are close to William Ruto and have a better chance because they are part of the current administration. 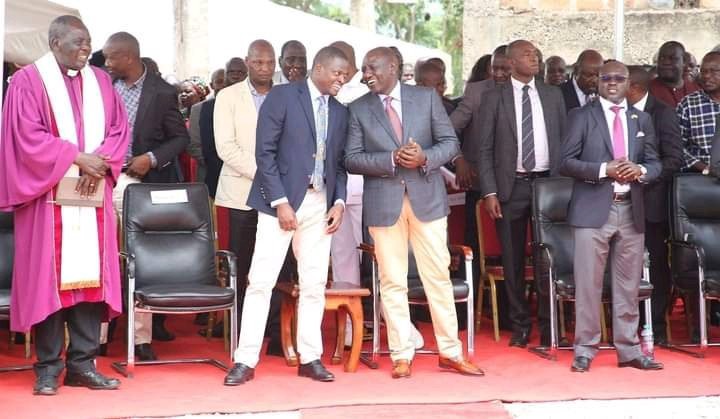 Ndindi Nyoro, a member of the Kiharu parliament, has frequently been spotted with the president. The outspoken lawmaker spoke out during the elections and has been coordinating her movements with the Kenya Kwanza coalition's top brass.Ruto repeatedly stated during the elections that he would shape him for top leadership. Nyoro was left off of the list when he announced his cabinet, and political observers claim that this was done to increase his visibility in the political world. His political career would be curtailed by the appointment of a cabinet secretary.

Nyoro has a better chance of succeeding politically and has the potential to become the next Mt. Kenya Kingpin due to his political savvy and tight connection to the president. Because of this, he might succeed Ruto when his tenure is up. 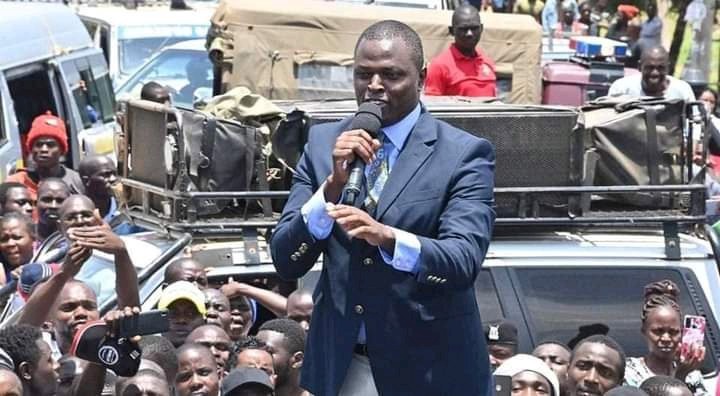 In order to prepare Ndindi Nyoro for senior leadership, William Ruto took him on domestic and international travel. Ndindi Nyoro accompanied Ruto when he traveled to the United States and attended Queen Elizabeth's funeral. This past weekend, Mr. Nyoro joined other dignitaries when Ruto visited Homabay. 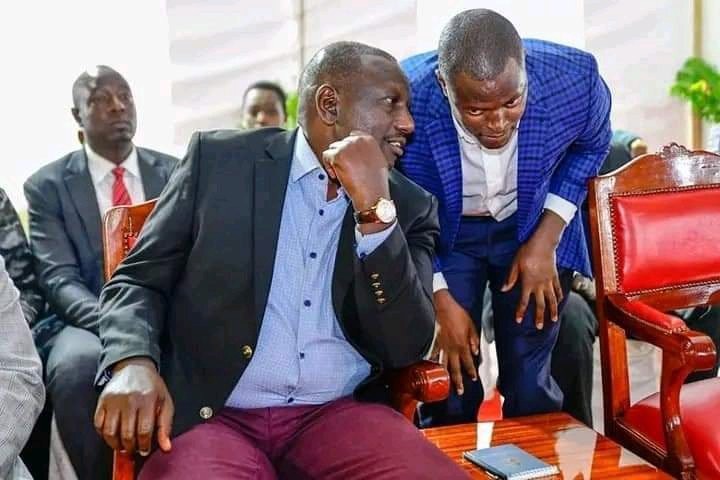 He has a tight relationship with the president and a strong political background.