By Kennethkiprono (self media writer) | 1 month ago 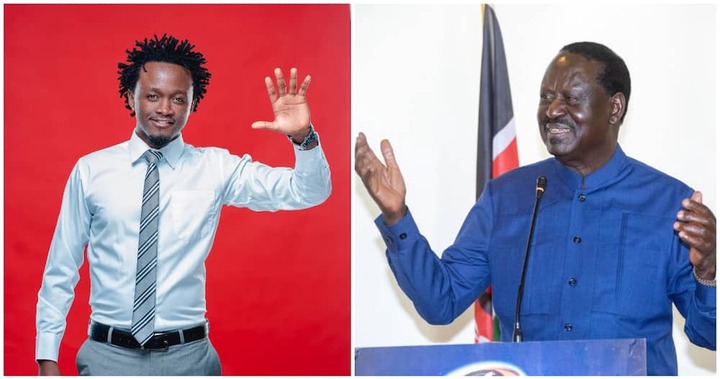 According to Kevin Kioko, the two politicians are Edwin Sifuna and Esther Passaris who are from the Azimio.

Kioko according to reliable sources of news has said that the two are spreading propaganda that he has backed down for another candidate.

According to rumors, it had depicted that Kevin Kioko had backed down his bid for the Mathare MP seat in favor of the ODM candidate Mr. Anthony Oluoch

However, Bahati has started in a statement that he has not dropped his bid and he will be on the ballot as the Jubilee candidate for the Mathare constituency.

Further, Kioko has warned the Azimio against spreading propaganda and even telling them he will not accept to back down for anyone. 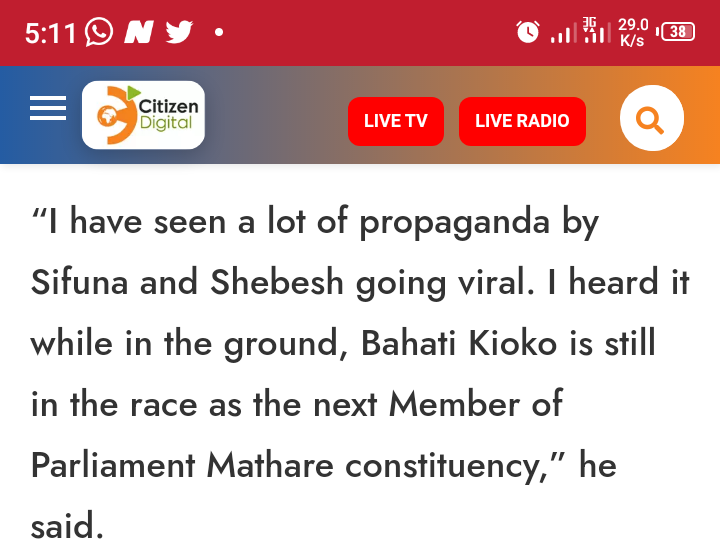 Provisional Presidential Results As At 11:30am

When Chebukati Is Expected To Announce The Presidential Winner

IEBC; How Election Results Are Transmitted To National Tallying Center