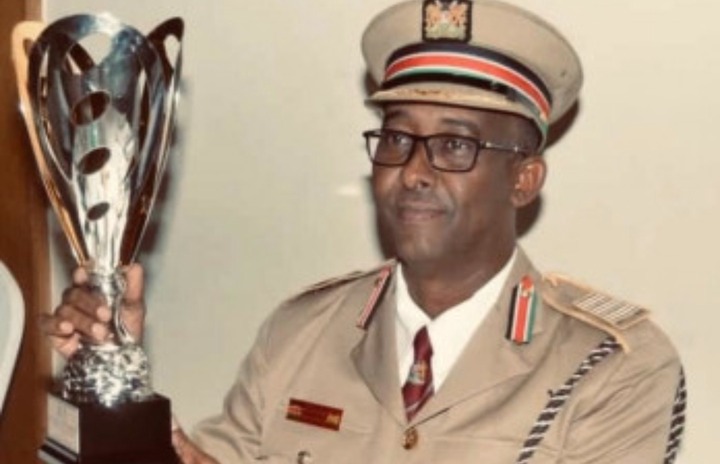 Valley as the new Regional Commissioner following George Natembeya's resignation. Interior Principal Secretary Karanja Kibicho, through a notice on Wednesday, stated that the transfer was to be effected immediately. 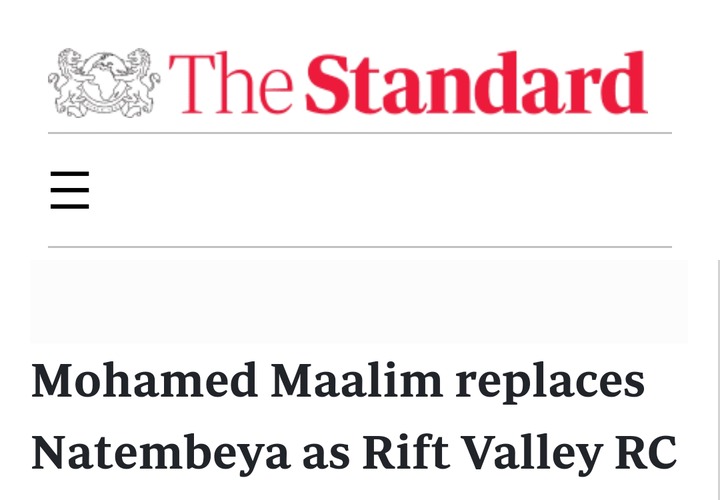 At the same time, James Kyalo Kianda has been transferred from Nairobi to North Eastern alongside Esther Wamuyu Maina who has been moved from Western to Central.

William Kangethe Thuku, who was serving at the Office of the President (OOP Headquarters) has been deployed to Nairobi as the Commissioner; as Wiltred Agage Nyangwanga and Nicodemus M. Ndalana join the OOP Headquarters.

Natembeya announced his resignation on Wednesday, saying he wanted to tocus on his political ambitions. He stated that he will be in the race for the Trans Nzoia gubernatorial post in the August polls.

The Number Of Votes DP Ruto And Raila Has As Per 6:15 PM Provisional Presidential Results Released

IEBC CEO Reveals This Secret As He Addresses The Nation