By Nimis (self media writer) | 1 month ago 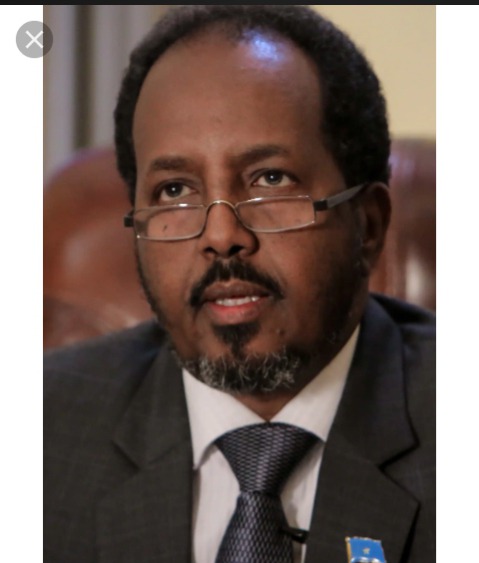 Hassan has been a political activist in Somalia and he is the founder and chairman of the new union for peace and development party this enables him to be reelected as Somalia's president as of yesterday 15th May.

Hassan sheikh Mohammed was born on 29 November 1955 in jalalagai, Somalia. He attended both primary school and secondary school in his hometown, he later moved to the capital city Mogadishu and attained a diploma, and later on, he traveled to India to further his education.

He was up against 35 candidates who were vying for the position but he was able to emerge the winner. Parliamentary officials counted 214 votes in favor of the former president which was way beyond what is required to win.

There was celebratory gunfire in the capital Mogadishu. People came out to celebrate the news and hope that he is going to bring a positive change to Somalia.

Content created and supplied by: Nimis (via Opera News )