How The Mathira MP Hon. Gachagua Won His Appointment As A Running Mate Of The Deputy President

By SWEETEST (self media writer) | 1 month ago 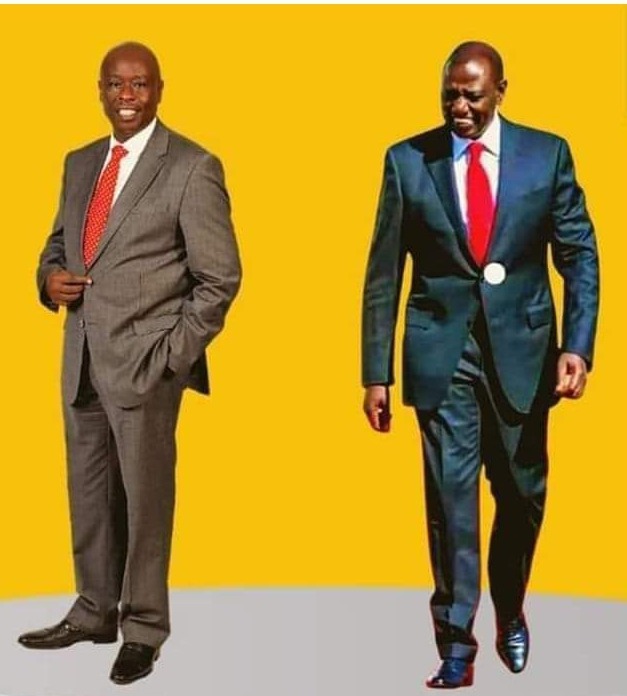 The Mathira MP. Hon Rigathi Gachagua is a lucky man after his dream of becoming a running mate to the deputy president William Ruto became true, according to him he had left all to the Deputy President to make his judgement on who was to become his running mate.

According to the deputy president he did not have a y doubt on picking his running mate, infact he said that was not to give them sleepless nights. The MP Hon. Gachagua and the Tharaka Nithi Senator Hon. Kithure Kindiki were the most propable candidates but luckily Hon. Gachagua Won.

Hon. Gachagua is said to be a good mobilizer and had been seen as a more vocal person who was always on the side of the deputy president defending him at all costs without fear. Even though Hon. Kindiki was the deputy presidents lawyer this could not make him win. 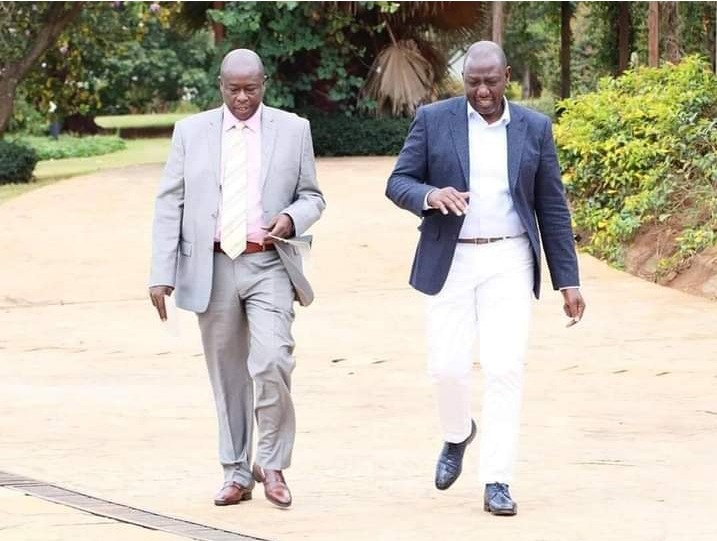 This has made the people of Tharaka Nithi dissatisfied by the decision arrived at of appointing Hon. Gachagua, unlike the people of Mathira who have seen the appointment of their Mp as the best reward they deserved for their leader. 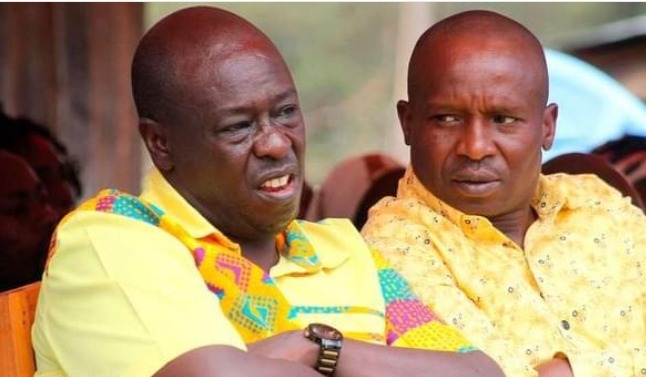 This seems to be a new battle in the UDA party that the party leader and its members need to address before it gets out of hand. Otherwise their could arise some issues that could lead to defections from the party.

Content created and supplied by: SWEETEST (via Opera News )