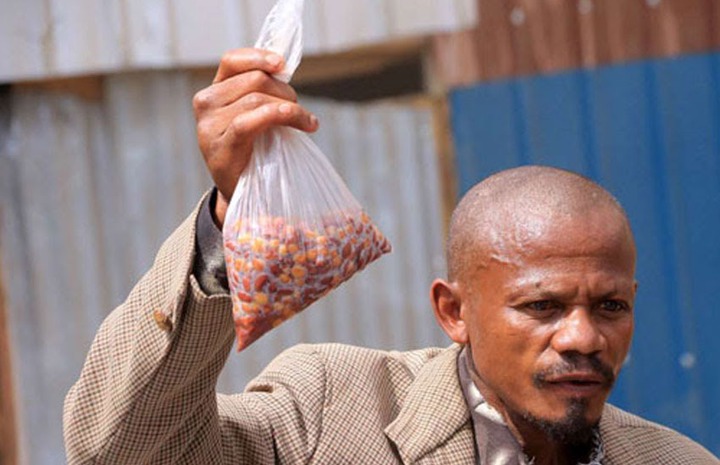 Martin Kamotho Njenga commonly known as Githeri man is a celebrated personality who made the headlines during the 2017 general elections when he was spotted queuing with a plastic bag of Githeri. This made him to attract more attention from majority of Kenyans to a point that he was invited by President Uhuru Kenyatta for a lunch at State House.

Gatheri Man has finally opened up on his life after becoming famous and he hints that there was no money he was given when he met President Uhuru at the State House. The only way he benefitted is that there is a company that offered him suits for two years. 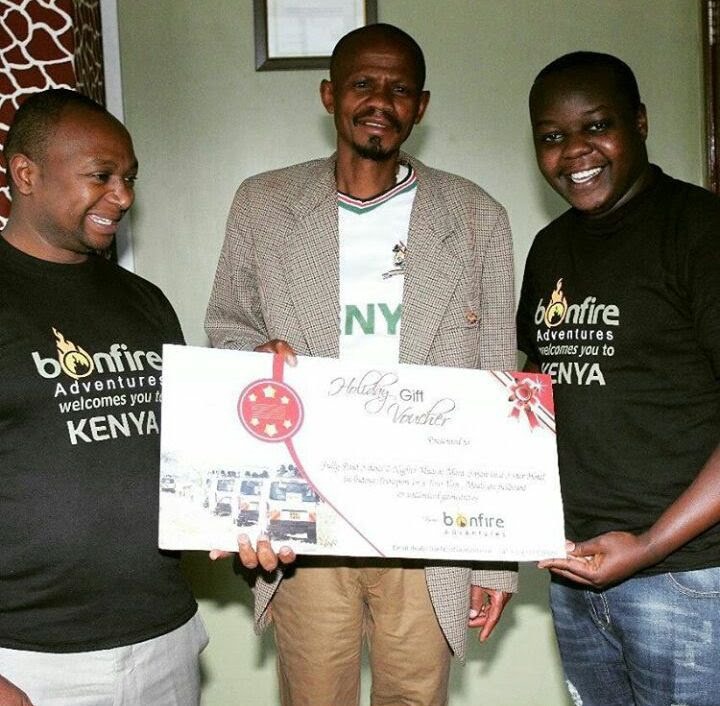 According to Githeri Man, when he made to it to the limelight, he became an internet sensation and he had to hide since there were many people looking for him and he was scared for his safety.

“I hid for days and said if it’s going to be worse then they would rather get me from from my Aunt’s place so that he knows that I have gone,” Githeri Man is quoted. 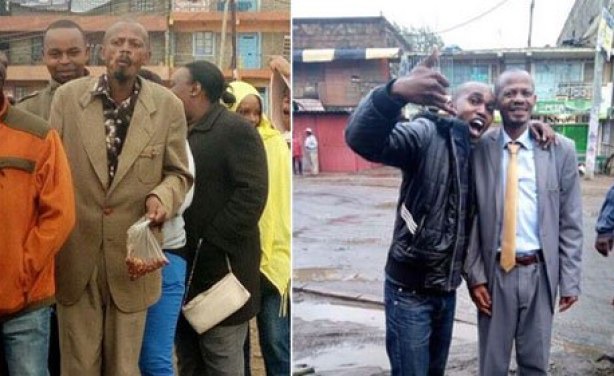 Githeri Man also hints that since he went viral, he did interviews in many TV stations and since then he has never gone back to those stations. In the same way, there were many empty promises from companies selling biscuits, salts and Chandari but he has never met the owners directly.

“There was a company that gave me suits and even promised to give me vouchers that to date they still tell me to wait, but they gave me suits for two years. All other promises never materialized. There was no money I was given except the lunch the President gave me. However, there were people who give me Kshs. 500 or Kshs. 2000 when we meet,” Githeri Man Said.

Githeri Man also hinted that he works for the Nairobi City Council and that life hasn't changed much since he went viral.

Finally Revealed What United Players Can Expect From Erik ten Hag Training As They Report Today.

George Wajackoya: Win for Either Me or Raila Will be a Victory for Western kenya

'Remaining Neutral Is No longer Tenable' Ahmednasir Now Declares His Stand Between Ruto And Raila.