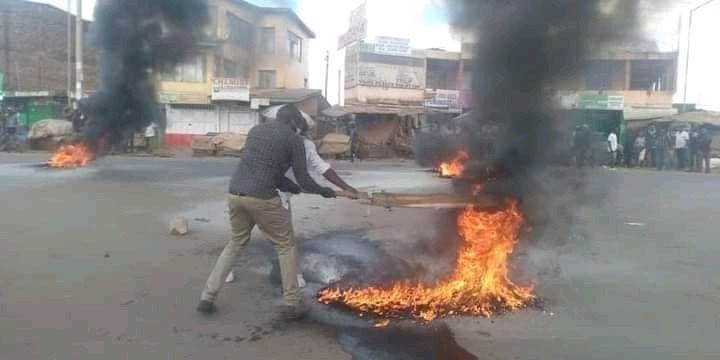 In what unfolded as a scheme by Deputy President William Ruto's political rivals and haters to prevent him from visiting the Mt Kenya region and specifically Murang'a county where he had been invited for a church fundraiser, chaos erupted at the church venue and Kenol trading centre early today.

Tyres were lit on the Murang'a-Nairobi road and transport paralyzed at around 8AM to 10AM as some hooligans demonstrated to seal off the DP from making his way.

Additionally, the police camped at the AIPCA church where DP Ruto was to be hosted and lobbed teargas at both congregants and bishops when things became too hot. 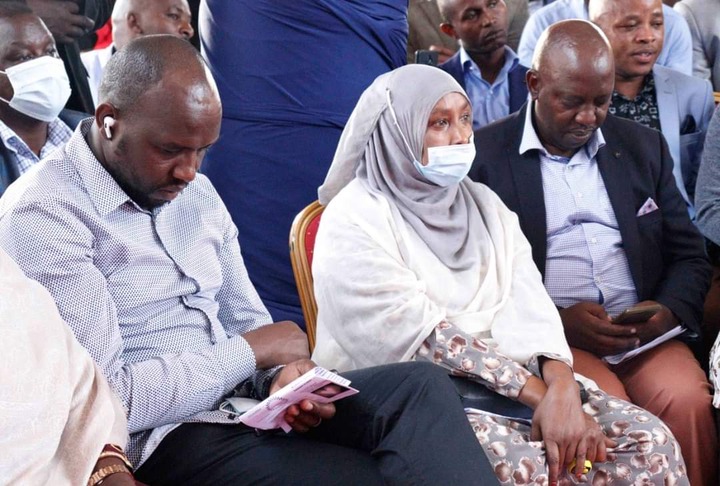 But upon arrival of the DP and assembly of a massive Team Ruto crowd, the DP and other politicians that had accompanied him made their way to the church with the public protecting them.

The schedule then took the planned direction and after a fellowship, politicians took microphones to air their remarks about everything prior to the start of the fundraiser.

The first to speak was Kandara Member of Parliament Alice Wahome who was the co-host of the DP in the county together with Ndindi Nyoro. 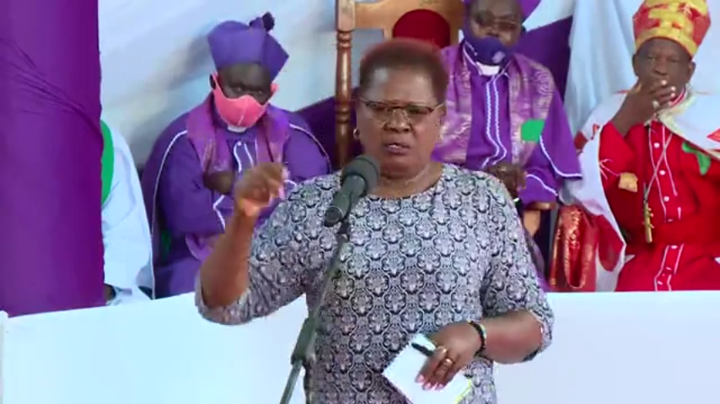 Hon. Wahome started by apologizing to David Njoroge and his bride over what she said the disruption of their special day considering the fact that their wedding was scuffled by the skirmishes and they didn't get the chance to have it run as planned.

The outspoken MP then proceeded to reveal how the chaos were planned and the people behind them.

"One Principal Secretary from this particular region swore and said that they'll not allow His Excellency the DP to come," she started in her revelation of everything.

She added that "I called the Deputy County Commissioner of Murang'a, County Commissioner and the OCPD last night to inform them that Sabina Chege, Mwangi Wa Iria and Kimani Ichung'wa were planning to disrupt this event but none of them picked my calls." She also condemned the Interior Cabinet Secretary Dr Fred Matiang'i over what she termed misuse of the security officers today.

That "I was expecting Dr. Matiang'i to give us protection but instead the police bosses in Murang'a never cared about us."