By Qwetutimes (self media writer) | 7 days ago 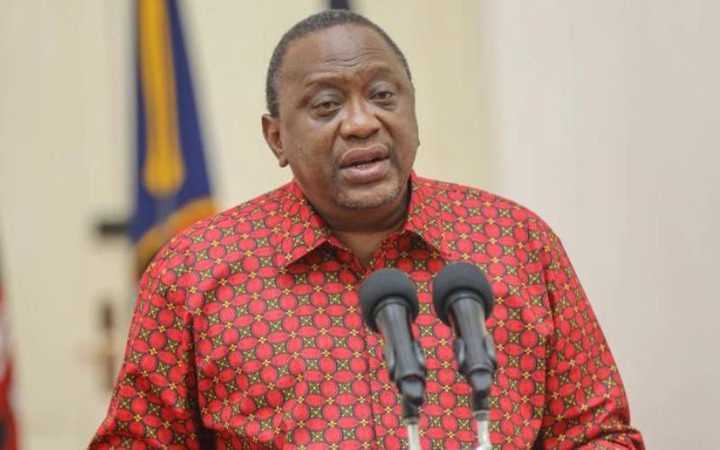 Orange Democratic Movement (ODM) party leader Raila Odinga, has finally revealed out why President Uhuru Kenyatta has failed in the war against corruption under his tenure which has become a big challenge under his leadership since the year 2013.

Speaking during a meeting with the Mt Kenya region youths at University of Nairobi today, Raila said that the main problem to the country which has led to the rise in the level of living standards, and it has become a main challenge to President Uhuru Kenyatta making it hard for him to deliver on most of his promises to Kenyans.

"Corruption is the main problem to the development of our country, that's why the president himself addimited just the other day that we lose about Sh2 billion a day. The President has not been able to fight it because he is alone and he is required to make total reforms of the government. He needs to have made total reforms of the government to remove and amend those loopholes where the money is leaking which is not easy for him while he is alone." He said.