Lawyer Omari Alleges The Powerful Individuals Permitted To Import Maize, Says No One Can Stop Them 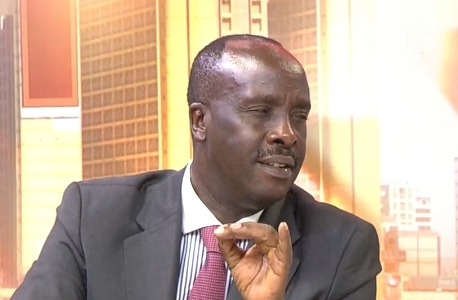 City Lawyer Danstan Omari during an Interview with a local media house. Photo/Courtesy.

Prominent Lawyer Danstan Omari, has claimed that the move to import maize into the country can not ne stopped by anyone despite the numerous complaints.

In a morning interview with a local media house, The City lawyer claimed that the individuals who have been given licences to import the maize into the country are powerful people who funded president William Ruto's campaigns and the permission given to them is to allow them refund the money they used in Ruto's campaigns.

Omari claimed that such individuals will not be stopped whatsoever adding that no one is aware whether maize has already been imported into the country or not.