By Content_cartel (self media writer) | 4 months ago 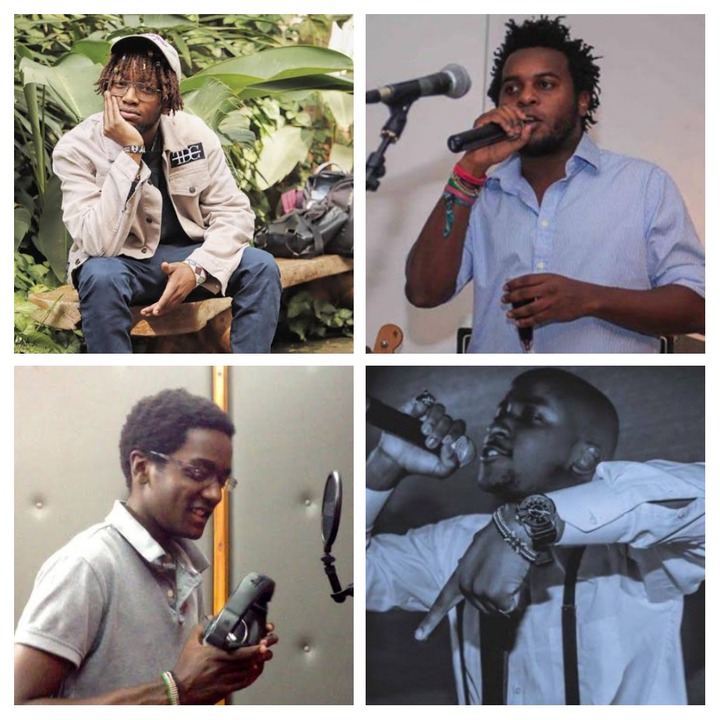 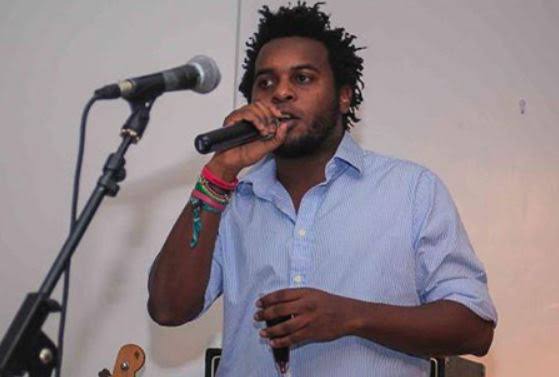 He is the son of the late George Saitoti. He is an alumnus of the University of West England where he did a bachelor's degree in art Foundation, photography and graphic design. He is the owner of Shifted Studio. 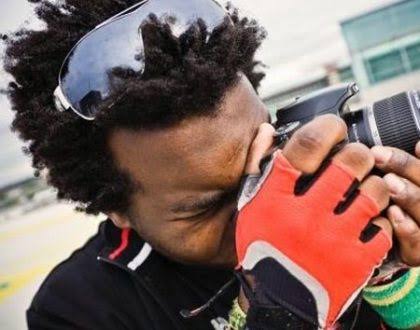 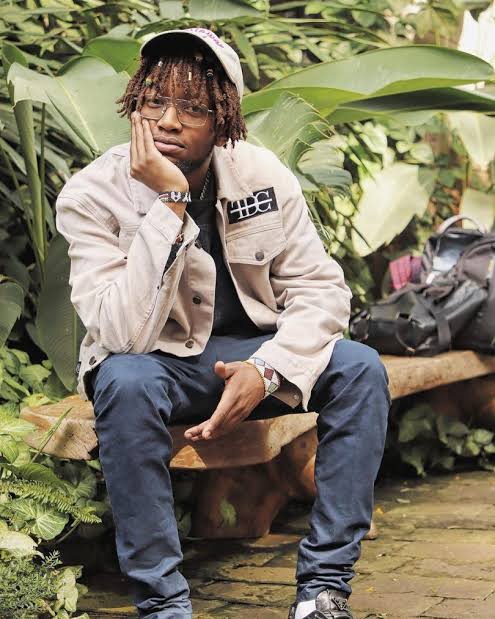 Kahumbru Mutahi alias Kahush is the son of health cabinet secretary Mutahi Kagwe. Kahush is a rapper despite studying politics and international relations at the University of Nottingham, UK.

Apart from music, he is also a producer and loves playing football. 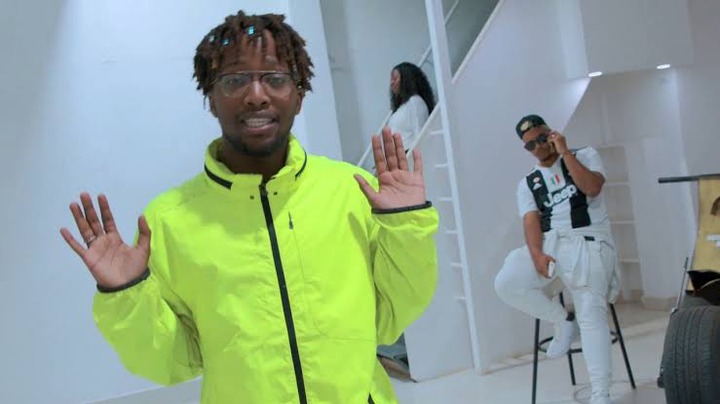 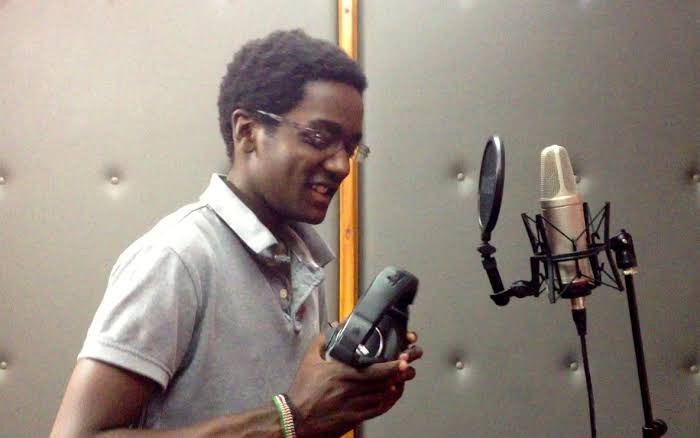 Kalonzo's younger son is a journalist by profession. He is an alumnus of Nairobi University, school of journalism.

Klein has his own media studio known as Heartbeat Media Studio with his friend producer Kanyeria. 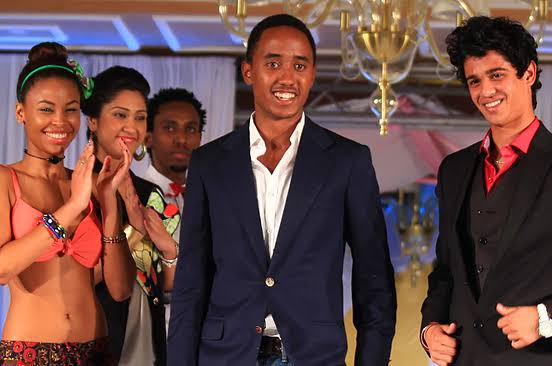 He is the second-born son of Kenyan president Uhuru Kenyatta. Muhoho has ventured into fashion and design. He has a fashion line called nomadic design, a venture he started with his friend, whom he studied with at Peponi school.

He likes partying a lot and is known to be a big spender. It was once rumored that he was dating Firyal Nur, CS Amina Mohammed's daughter.

Michael Orengo- Architect and a rapper 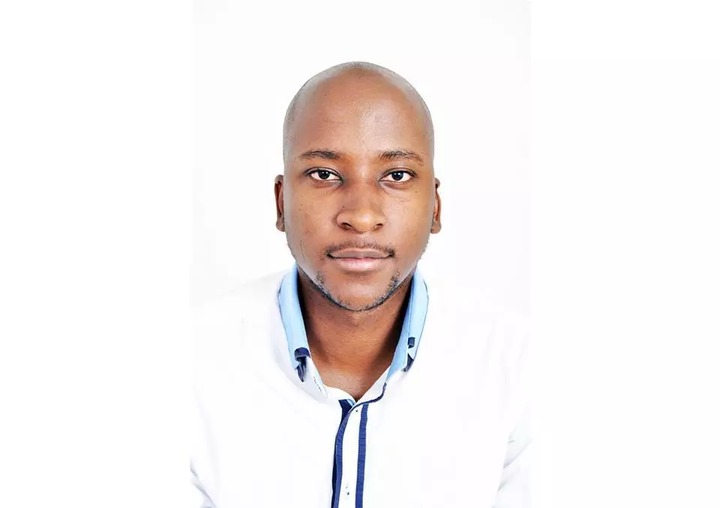 Lawyer James Orengo is a proud father. His son is an alumnus of the Manchester School of Architecture, UK, where he earned his master's and bachelor's degrees.

Michael is working in Nairobi with Triad Architects. He loves music and is also a good rapper. 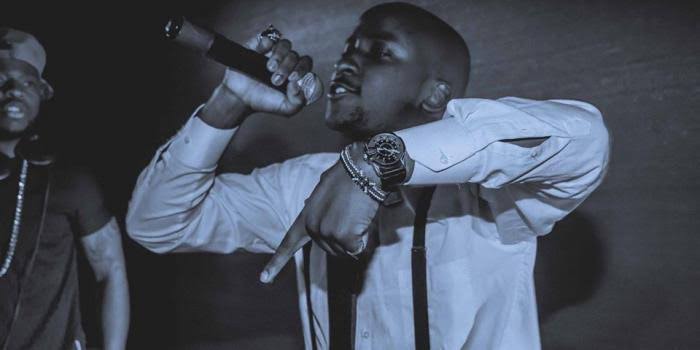 New Price Of A Bread In Kenya This Month Of December