Sad News To ODM Camp After What These Top Leaders Said

Interior Principal Secretary Karanja Kibicho has made a controversial statement that has left Raila Odinga's camp in panic. 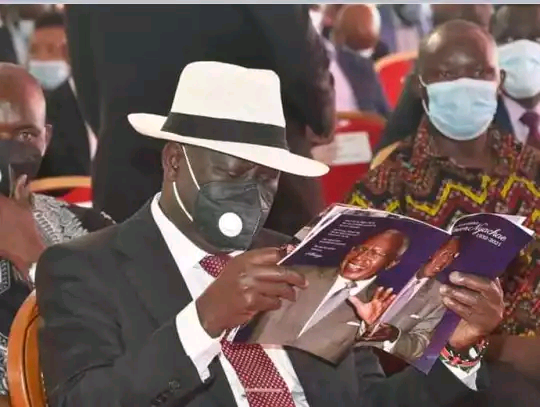 Many have been wondering why President Uhuru Kenyatta together with Interior PS Kibicho have been pushing for BBI in central with force and chest- thumping.

The Interior Principal Secretary has been quoted several times claiming that BBI will be forced down the throats of Kenyans.

The controversial Government official speaking in Kirinyaga county claimed that those opposing the BBI are the enemy of President Uhuru Kenyatta.

This has been the reason why Kenyans have been reluctant to accept the BBI.

The majority of Kenyans think that BBI has a hidden agenda that is meant to benefit the political elites at the expense of Common Mwananchi. 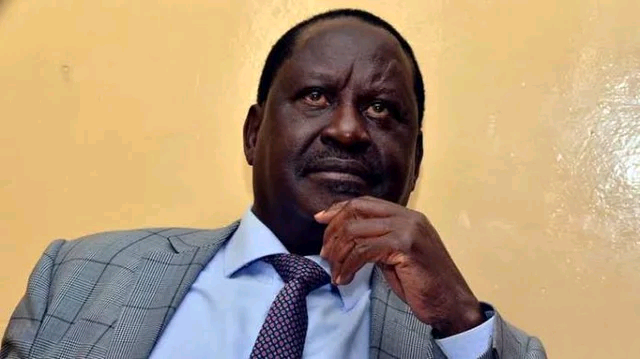 Kibicho was quoted saying that the BBI bill will help Mt. Kenya region more than any other region and that is why he wants to live the GEMA community in good hands because it is very certain that the region will not produce any leader for the next 20- 30 years.

This way they will do everything to ensure the BBI has passed.

According to Karanja Kibicho, he claimed that the Jubilee Government was shocked that Raila Odinga will support a Mountain Kenya friendly document at the expense of lying to his delegates that they will be given constituencies.

He went ahead to claim that they just hope he won' t wake up from slumber and learn that they have been using him to sell their agenda.

"We're shocked by Raila. We Did not expect him to support such a Mt Kenya friendly document. 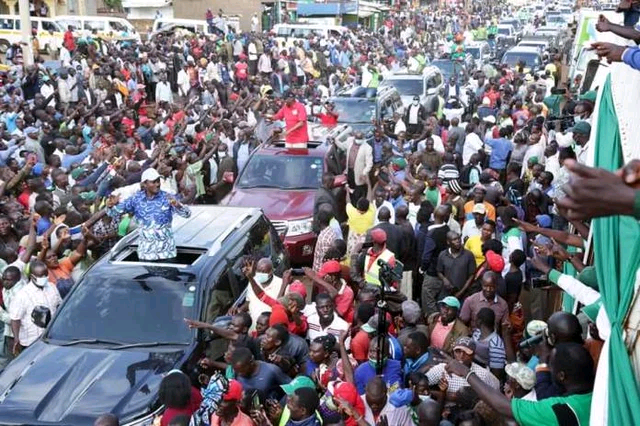 We are just praying that he does not open his eyes before it passes.

After it passes we will be okay. Whatever he does after that will not affect us."

This is Karanja Kibicho statement that has sent ODM supporters in panic.

They have also sensed betrayal after the referendum.

The former Prime Minister Raila Odinga could be a man under siege ahead of the next general election.

In Kenya, national politics are unpredictable and full of betrayals.

The BBI reggae soloist could be facing a final onslaught on his future political career, Kalonzo Musyoka who has deputized him two times has indicated that he will not back Raila Odinga again. 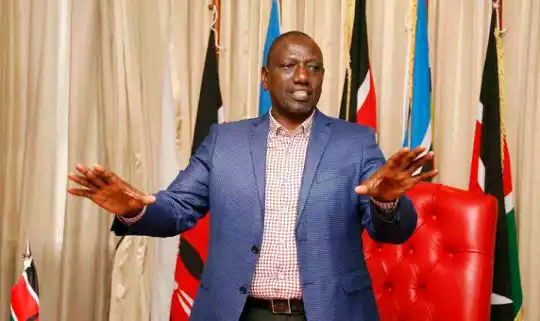 President Kenyatta has indicated that he will be retiring from office next year having completed his term.

President Kenyatta has reiterated his Vision and Mission to leave the office when the country is more united through BBI.

Deputy President Dr. William Ruto is a front runner to succeed president Uhuru despite the jubilee Rocky Marriage which has rocked the country for the last four years after President Kenyatta did a handshake with Opposition chief Raila Odinga.

No doubt he will be on the Presidential ballot, his close ally and Jubilee members led by Maina Kamanda, David Murathe and a section of ODM Legislators have said it’s the time for Raila Odinga's presidency.

After the referendum is done, there will be the formation of a new political alliance ahead of the general election, in the event Raila fails to be endorsed by the Uhuru Kenyatta which is almost not possible.

Raila Odinga is likely to boat out and team up with his biggest critic William Ruto and declare his support for Ruto against the candidate who will be supported by the system. 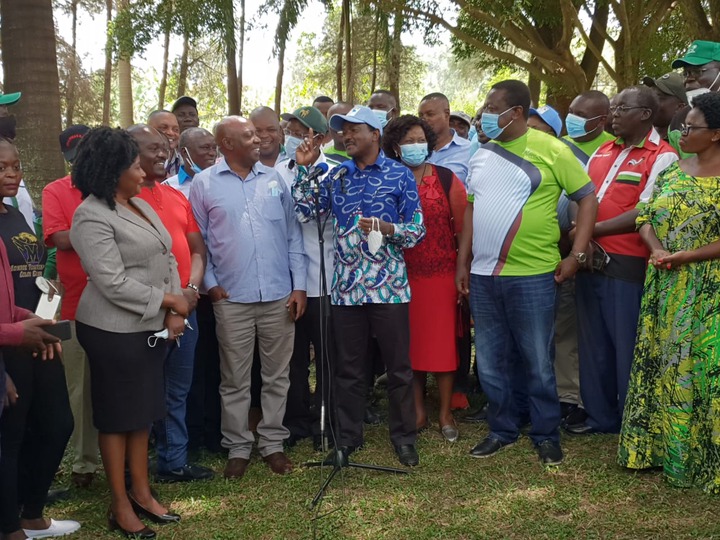 The Wiper boss and former Vice President Stephen Kalonzo led the Nasa brigade to western Kenya where the team received warm reception symbolizing a new formation of the alliance.

The team got an arousing welcome from Chwele residents during the by-election campaign for support for the Ford Kenya candidate Joseph Kalasinga across the constituency.

Did find this article useful? Like,share and leave your comments. Press the follow button at the top right of this page to get more news. Thank you.

BBI Karanja Kibicho Kenya ODM Uhuru Kenyatta
Opera News is a free to use platform and the views and opinions expressed herein are solely those of the author and do not represent, reflect or express the views of Opera News. Any/all written content and images displayed are provided by the blogger/author, appear herein as submitted by the blogger/author and are unedited by Opera News. Opera News does not consent to nor does it condone the posting of any content that violates the rights (including the copyrights) of any third party, nor content that may malign, inter alia, any religion, ethnic group, organization, gender, company, or individual. Opera News furthermore does not condone the use of our platform for the purposes encouraging/endorsing hate speech, violation of human rights and/or utterances of a defamatory nature. If the content contained herein violates any of your rights, including those of copyright, and/or violates any the above mentioned factors, you are requested to immediately notify us using via the following email address operanews-external(at)opera.com and/or report the article using the available reporting functionality built into our Platform 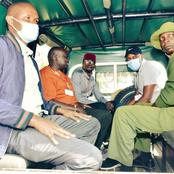 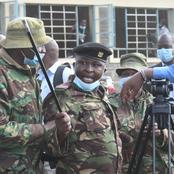 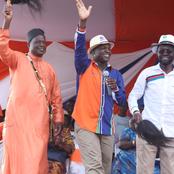 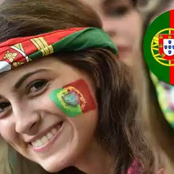 Something in the Offing? DP Ruto Allied Senator Kithure Kindiki Raises Speculations After This Post 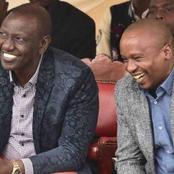 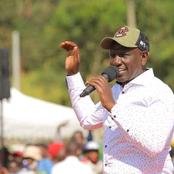 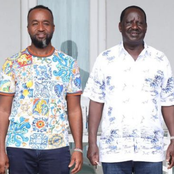 Chaos! Chaos! When Will This Stop It's A Clear Indication Of What Will Happen 2022 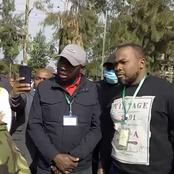 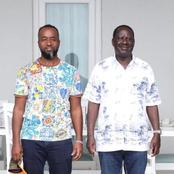 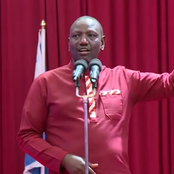