By Joylnjay (self media writer) | 18 days ago 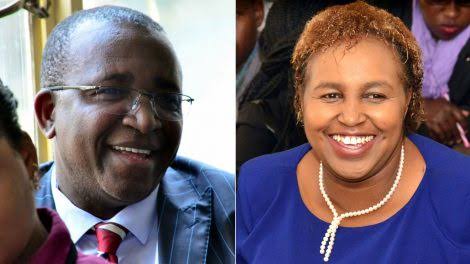 In 2019, Meru senator Mithika Linturi was a household name after his bedroom secrets were laid bare by the then-wife and former chief of staff at the office of Deputy President Marianne Keitany in a nasty divorce case. The divorce case brought the once unknown Meru Senator into the limelight and his bad luck with women.

As an old saying goes behind a successful man there's a woman, for the Tangatanga allied senator, the opposite is true. Women in Linturi's circle are almost becoming a curse or rather his source of woes. Becoming the most scandalous politician, Linturi in all his public problems a woman is involved. 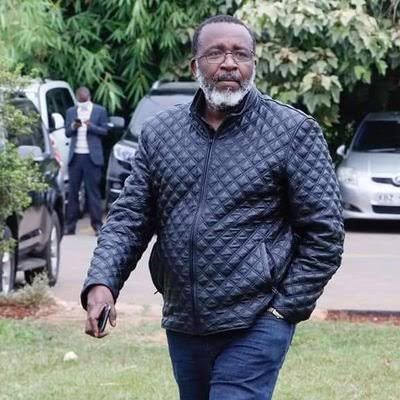 The 2012 Meru cooperative bank heist involving a woman charged with robbery named Harriet Guantai has once again brought the Meru senator into the limelight. The stolen 8.6M Shillings in different denominations found it's way into the account of Mithika. In a story published by The Nation newspaper, Guantai said the senator together with his close relative who took over from her stole the money and framed her. She has been in prison since then after failing to raise 1Million bail.

Barely two weeks ago, the senator was in court battling attempted rape charges. On January 30th, 2021 the senator 'sneaked' into a woman's room at the Maiyan Villas Hotel in Nanyuki and inherently touched her before altercations with her husband ensued. The story attracted mixed reactions with many wondering how a whole senator found himself in the melee. 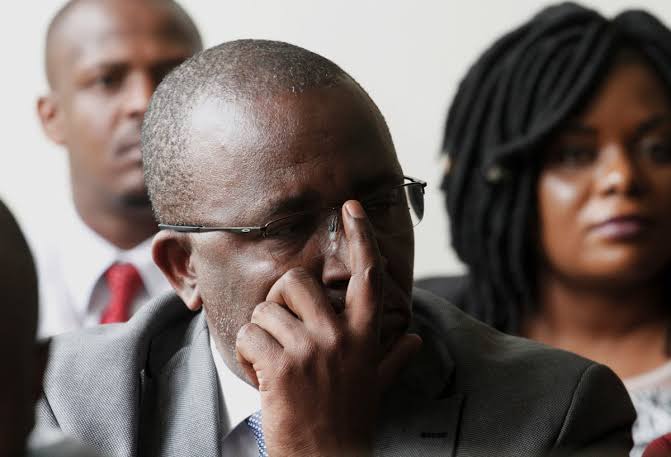 In June 2019 a woman named Karimi Mutuma accused the senator of abandoning her and their two babies. Mutuma said Linturi was a serial cheater who don't let a skirt pass by. Linturi has been into several marriage failures. He was first married to a woman teacher, later a medical wife to name a few before the popular Keitany.

With all these, it could only mean that the senator has bad luck with women or he's just too careless with them. Women and alcohol are the top causes of downfall in men of top stature and if the two are one's weakness their public smartness is short-lived. 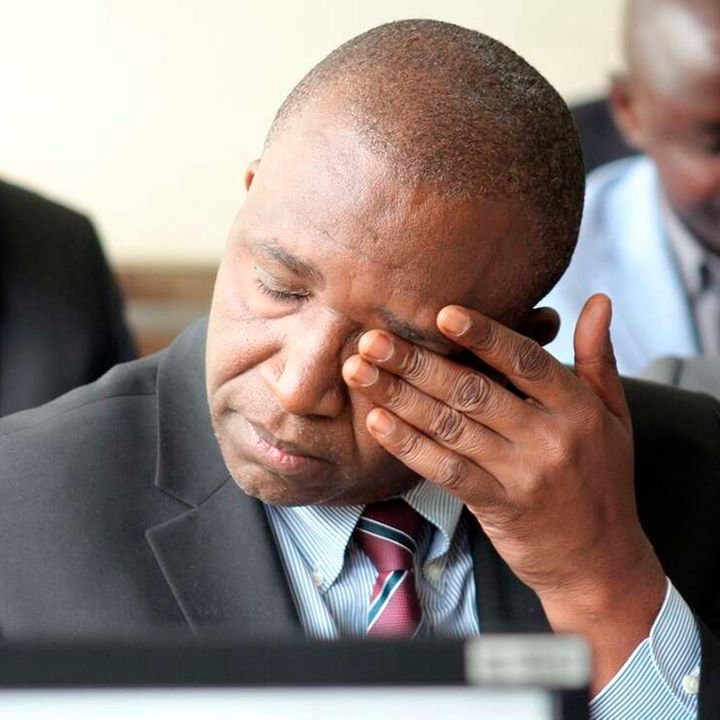 Teachers From Bomet Vow To Block Sossion's Senatorial Bid, Discloses Why He Left

Why Men Have Become Common Victims Of Scams