By ondolo (self media writer) | 11 months ago 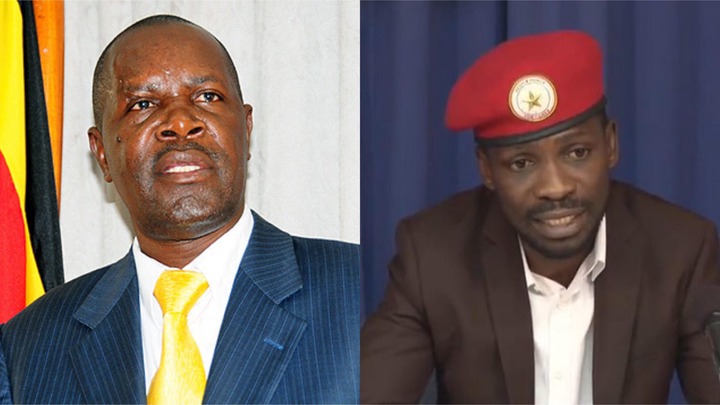 Recently,the European Union has promised to take the next course of action following the dirty polls of January 14 in Uganda.The top officials say that the Uganda's elections were marred with fraud and irregularities and were not peaceful. They say this is because the Ugandan security agencies were used by the incumbent President Yoweri Kaguta Museveni to torture, arrest and beat up people and in certain cases killed many in their tens.

Again President Museveni expelled the Democratic Governance Facility (DGF) one of the leading Non governmental organizations (NGO's) in the country that were aiming at promoting democracy in Uganda for allegedly funding subversive activities. 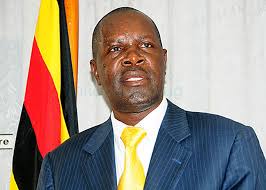 According to the government spokesperson Mr Ofwono Opondo,he says the government intelligence units had information that the Democratic Governance Facility was funding the National Unity Party to run its campaigns and also engage in activities aimed at overthrowing the government.

"How can a new party barely 6 months old run such a huge expensive campaign without showing its sources of income?" Ofwono asked. 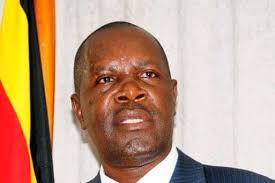 Ofwono Opondo added that through the financial intelligence authority, it was discovered that over 500 billion shillings was given out by Democratic Governance Facility but its purpose and activities cannot be explained and therefore government decided to put a hold on its activities in the country.

Since last year a number of top Executives if different Non governmental organizations ( NGO's) that are funded by Democratic Governance Facility were being deported for allegedly sponsoring regime change in the country.

Democratic Governance Facility has been the main funder of so many Non governmental organizations (NGO's) in the country including government institutions aimed at promoting Democracy in the country.