We have Suffered in the Hands of Ruthless ODM party OKA Leaders Recall as they rule out a Reunion.

By HowItIs (self meida writer) | 21 days

The One Kenya Alliance(OKA) leaders have recalled on how they suffered in the hands of the Orange Democratic Party,ODM. This came amid speculations that the orange party led by Raila are seeking a unity pact with the leaders. However, senator Moses Wetangula and Musalia Mudavadi have ruled out a possibility of a reunion. They described the party of acting like its above others in the National Super Alliance coalition. 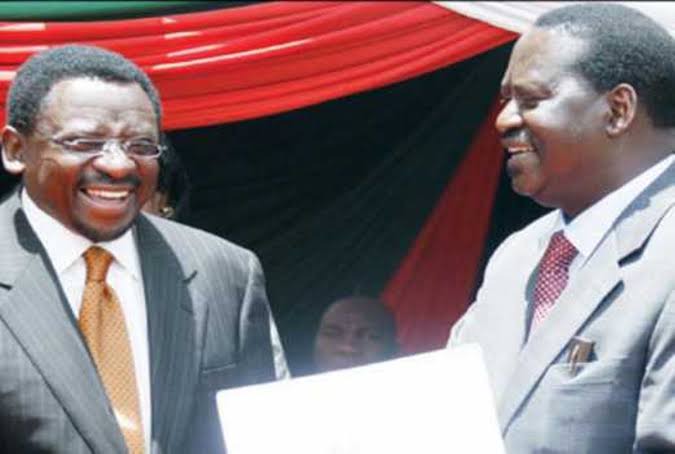 ODM is alleged to have send Kakamega governor as an emmisary in negotiations seeking for a working together formulae. He has been meeting Kalonzo Musyoka who is one of the OKA leaders in what is believed to be a hunting expedition to lure him back to Raila's side. This was manifested in the information that Kalonzo shared on his social media platforms revealing that they had discussed matters concerning the OKA Party.

The ODM's change of heart to reach out to its friends turned foe partners could be it's latest move to reposition itself for the 2022 general elections. This is amid intensified jitters that President Uhuru may abandon him at the eleventh hour in favour of the new formed alliance.

The One Kenya Alliance leaders 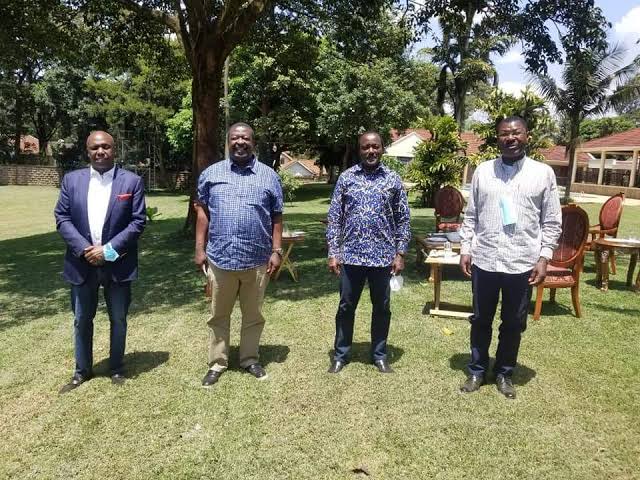 According to the two OKA leaders, it is no longer tenable to work with Raila led party since they are known bullies. For instance, Senator Moses tasted it's ruthlessness after he was unceremoniously kicked out of the leader of minority position. He was subsequently replaced with an ODM ally James Orengo. However Kalonzo and Gideon Moi have remained receptive with the latter meeting Raila in another yet private meetings. 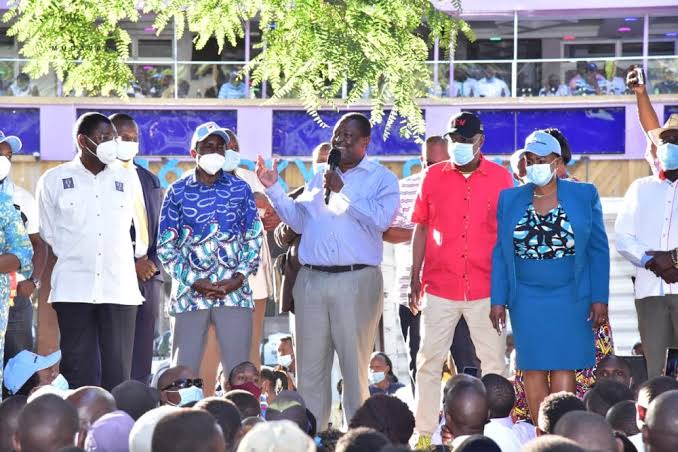 In twist of events, the minority whip in the national assembly John Mbadi has come out and defended the orange party. According to him,the party is not desperate of a reunion and expressed it's determination to finish with the BBI referendum process before they discuss about 2022. The MP is a close ally of Mr Raila and his views might be having his blessings.

Breaking: The Senate Committee Approves The Removal Of Wajir Governor