County In Kenya Where The Youngest Governor Come From

By Sokoro (self meida writer) | 1 months 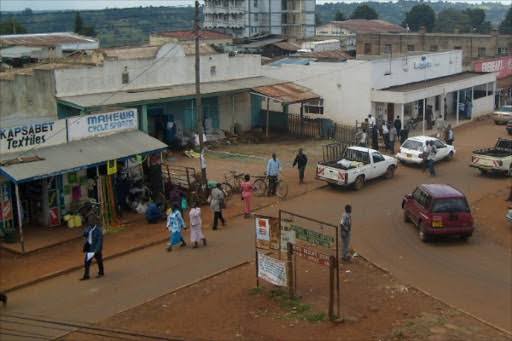 Nandi County is in the North Rift of Kenya, occupying an area of 2,884.4 square kilometres.

Its capital, Kapsabet, is the largest town in the county while other towns include Mosoriot, Tinderet, Kobujoi, Kaiboi, Kabiyet and Nandi Hills. According to a 2019 census, the county had a population of 885,711,made up of a number of Kenyan communities, the majority of whom belong to the native tribe called Nandi.

Geographically, the unique jug-shaped structure of Nandi County is bound by the Equator to the south and extends northwards to latitude 0034’N. The western boundary extends to west. The county's major area is covered by the Nandi Hills.

The youngest governor in Kenya come from Nandi County.

On August 8, 2017 Sang was elected as the youngest Governor in Kenya at 32, since the adoption of the devolved system in 2010.

In 2013 he had also made history when he was elected the youngest Senator at 28 in Kenya's inaugural Senate.

Sang has recently been at the forefront in condemning drug trafficking in the country terming some politicians beneficiaries of the trade.

Content created and supplied by: Sokoro (via Opera News )