"I Wonder Why Some People Call Themselves Learned Friends" Senator Malala 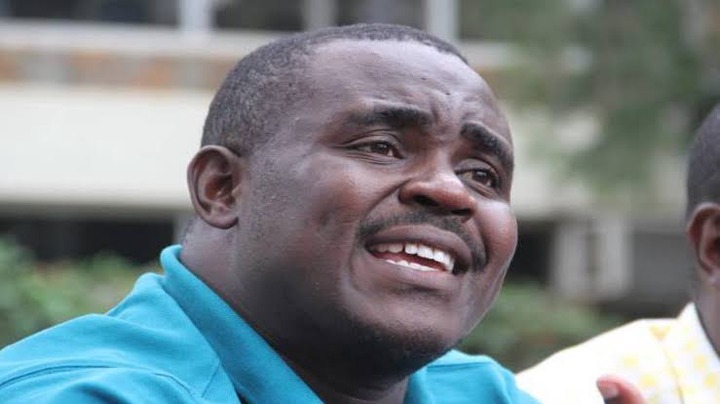 Just as expected, there were plenty of dramas in the Senate House when it came to the debate of the BBI Bill. Many members came out broadly to pull the strings on their side but things turned even worse when Kakamega County senator Cleophas Malala rose up to speak.

In his speech, Cleophas Malala appeared to be talking about the position of his ANC party a lot rather than his own position and the position of the people of Kakamega. That was enough to put the Senate on fire as some members like Mithika Linturi interrupted with their points of order to correct him but in return, the corrections made Malala mad.

The angry Kakamega senator gave Mithika Linturi a big blow when he responded by telling him that he wonders why some people call themselves learned friends yet they can't understand a simple contest. Cleophas Malala maintained that he was elected on the ANC party and it is the party that made him sit in the Senate, for that reason, he must represent it well.

The angry Kakamega senator went on to joke that some of those people who are interrupting him don't have political parties at the moment that's why they keep on envying him when he talks about his political party. 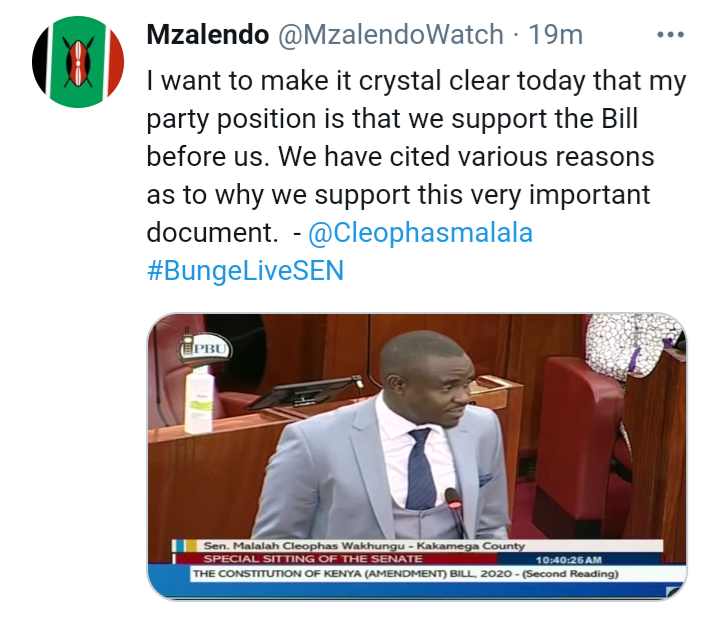