By Kipter (self media writer) | 1 month ago

President Uhuru Stirred Hillurious Reaction at the parliament After Along speech. After an hour and a half speech the house seemed to be tired of listening without a break. Most members seemed to be dozing off on their seat. The president said he was tired at first and he was going to shorten his speech but he kept on going at this point the house murmured while some where laughing in low tones. 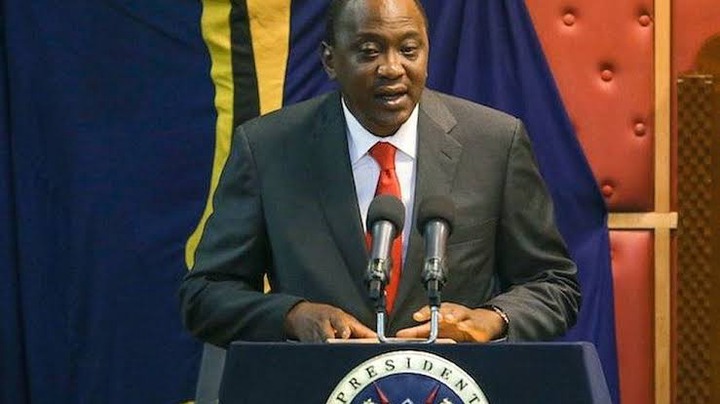 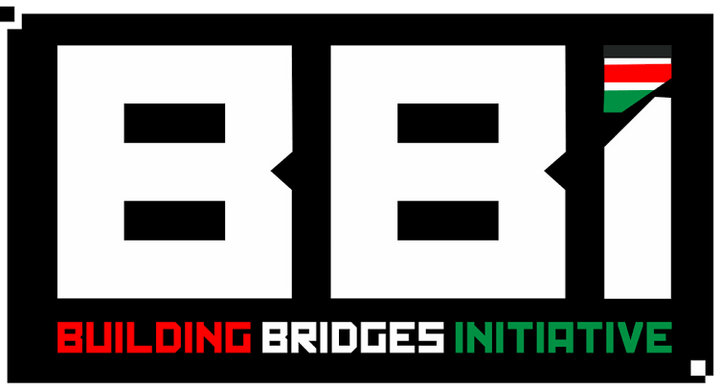 The president also has raised the issue of Huduma System which also failed to pass. The implementation was declined by the court. 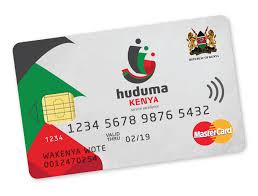