By Viviz (self media writer) | 1 month ago 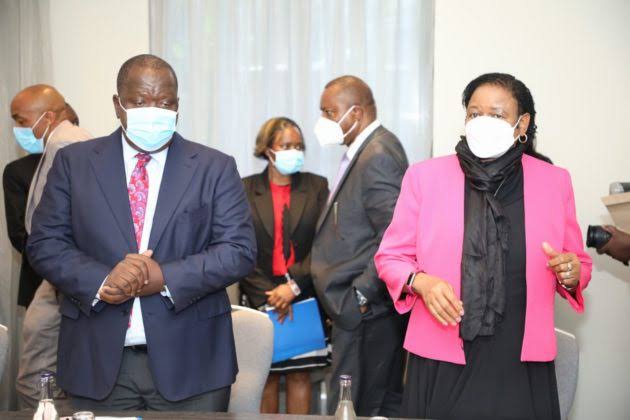 Hon. Raila Odinga and President Uhuru Kenyatta came up with the BBI report which court of appeal and high court rejected. The Huduma Namba is the latest blow to President Uhuru Kenyatta and his close allies. CS Fred Matiang'i warned that the courts were now disrespecting the government too much. He called for CJ Martha Koome to Intervine as he said the government Will appeal the decision. 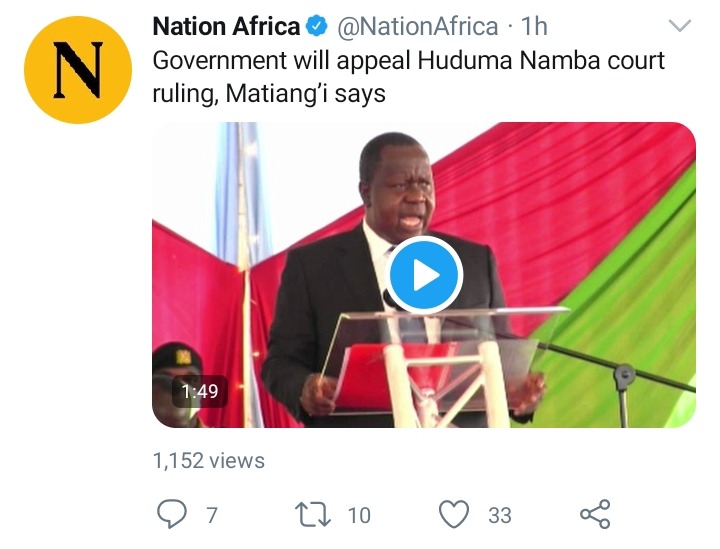 Content created and supplied by: Viviz (via Opera News )