By WorldEverydayNews (self media writer) | 2 months ago

There is hope for justice to family from Nanyuki whose death was blamed on a British soldier in 2012. 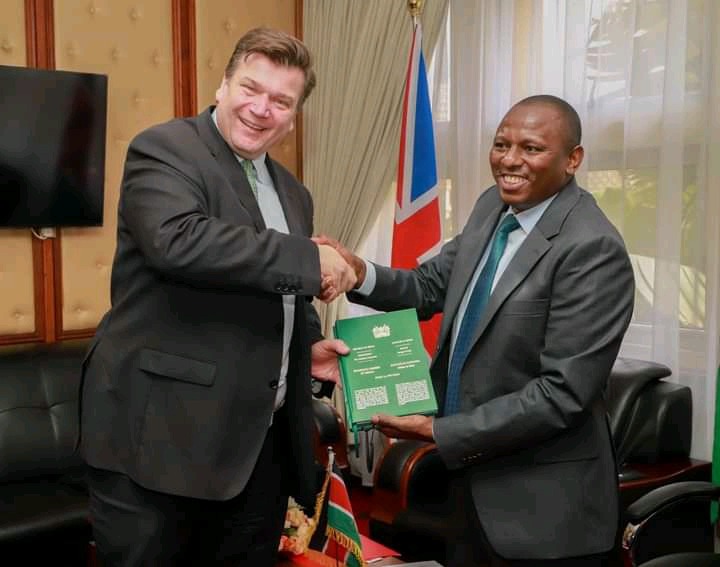 Agnes Wanjiru who hailed from Nanyuki was reported missing. Witnesses had revealed that she had been last spotted partying with a British soldier. Three months later, her lifeless body was found in a hotel's septic tank in central Kenya. This incident occured in March 2012. At the time of her death, Agnes was a 21-year old mother of a 5-month old daughter.

United Kingdom Minister of State for the Armed Forces Rt Hon James Heappey has promised to ensure that justice has been served to the family. This was after he paid a visit to the National Assembly where he met Majority Chief Whip Silvanus Osoro and Majority leader Kimani Ichungwa.

He showed his regrets on why investigations have taken so long. He added that the British government has nothing to hide and that investigations into the matter need to be done quickly. 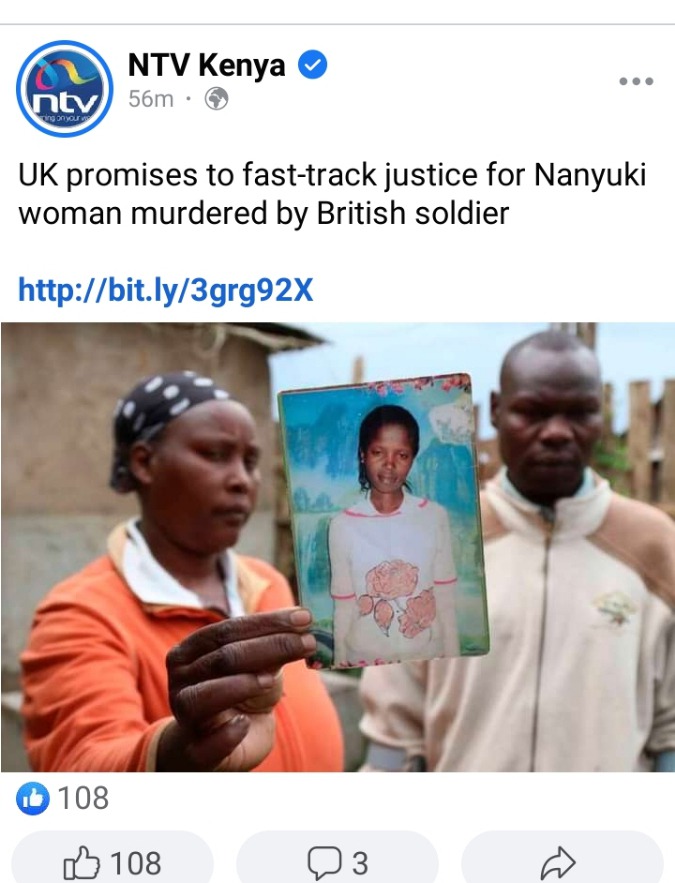 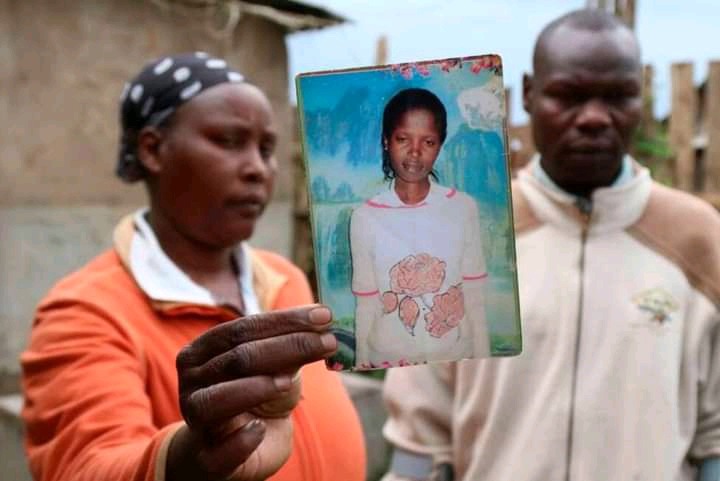 Do you have hopes that the family will get justice? Feel free to drop your comment.

Content created and supplied by: WorldEverydayNews (via Opera News )