By Magazrao (self media writer) | 3 months ago

Since Musalia Mudavadi joined UDA Party,there has been more people who have been opposing his move .It is only few months for the next election to be done and the level at which politics are being conducted is alarming. 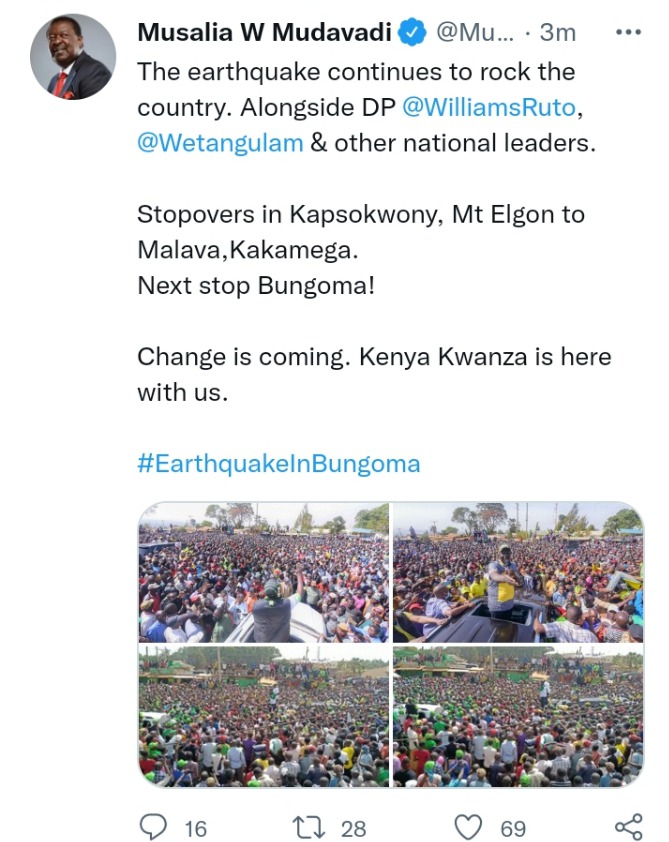 Mudavadi said that their journey no one can stop and he listed places they will be touring from tomorrow.The Azimio la Umoja team blamed Musalia Mudavadi's move and today Raila termed him as a betrayer.Midavadi who earlier officially launched his campaign presidential bid today has joined Ruto and the major question that kenyan are asking themselves wether he will be in the ballot as presidency aspirant. 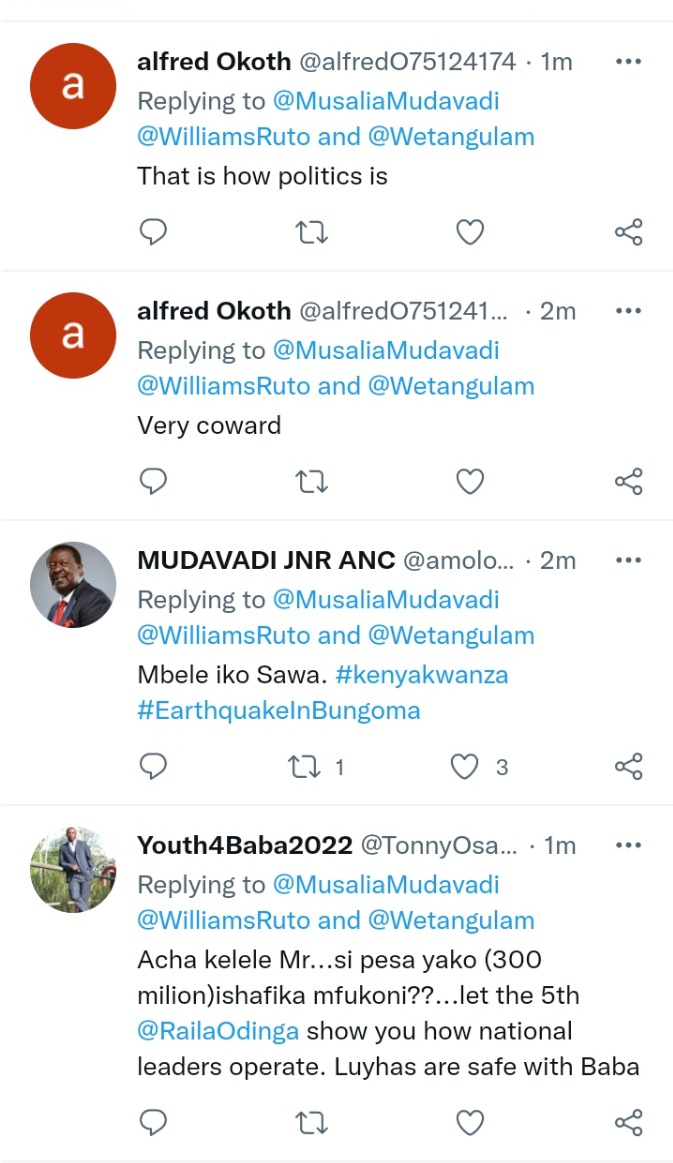 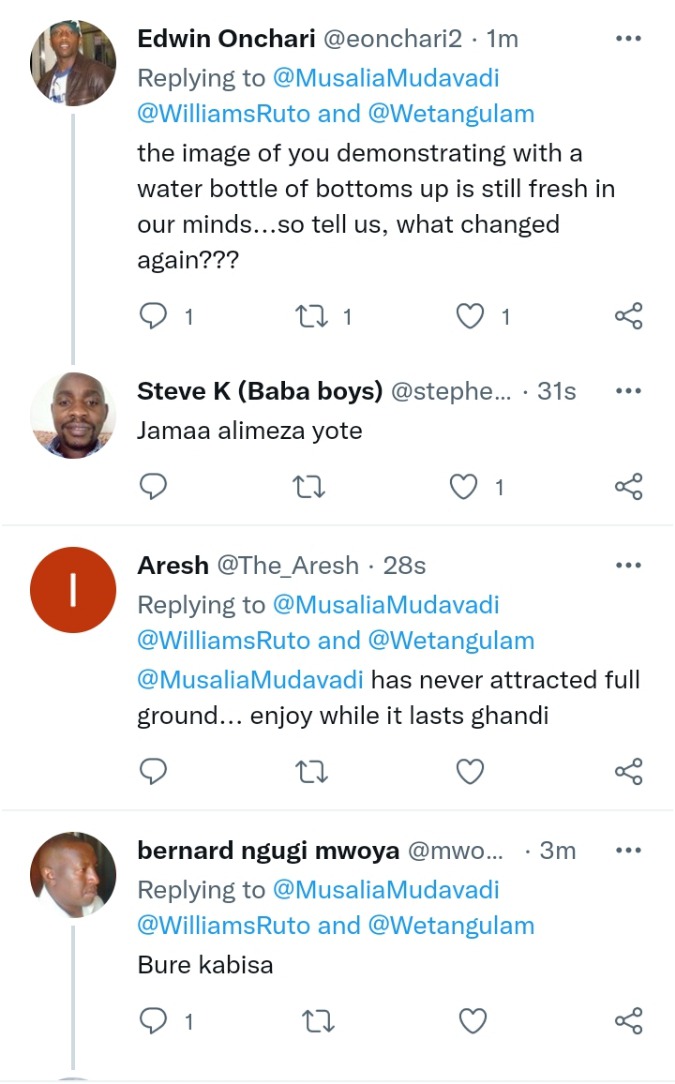 The ODm leader boss and Ruto has been touring most counties to gain more votes.Ruto on the other hand has promised that he will work close to Musalia Mudavadi in his government.Musalia and Wetangula after joining Ruto they started serious campaigns as this was likely the so called 'earthquake' in the country. 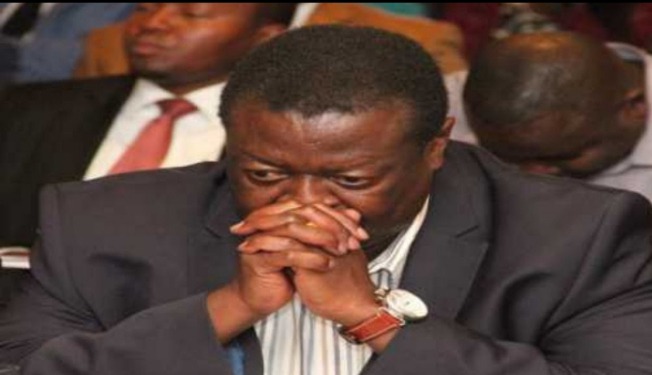 Is Guilt Impacting My Relationships? If So, How Can I Stop It?

Could Stress And Problems Be Distressing Your Relationships?

Why Christians Go Through Hardships

How Life Is What You Make Of It

How To Get Someone In A Sober State

How To Make Sense Of The Attitude Of Forgiveness