Raila Changes Tune on His Presidency Says He Will Resign, Claims DP Ruto Did This Amid Polls

By Emmanuel-Wamalwa (self meida writer) | 12 days 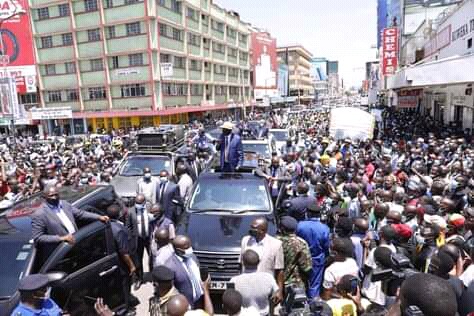 Orange Democratic Movement leader Raila Odinga now says he is willing to resign should he be elected the President of Kenya and fail to deliver his agenda, slamming Deputy President William Ruto for lying to Kenyans since he took office in 2013 as the second most powerful leader in the state.

Raila who is among the highly anticipated Presidential aspirants in 2022 polls, claims that DP Ruto is to blame for the current lack of jobs among the Kenyan youths, Raila said deserves better-paying jobs as compared to DP Ruto`s outdated jobs. 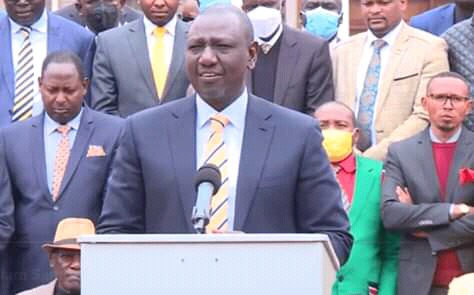 The Former Prime Minister said he has all the solutions Kenyans need, adding that, when DP Ruto advises Kenyan youths to take any available opportunity without putting into consideration their output, it’s a move to hold them back while the rest of the world is steadily moving forward.

According to Raila, Kenya will be an ICT and e-commerce hub that will make Kenyan youths engage in substantial competition globally, adding that should he fail to deliver in his first months in office, he will individually resign. 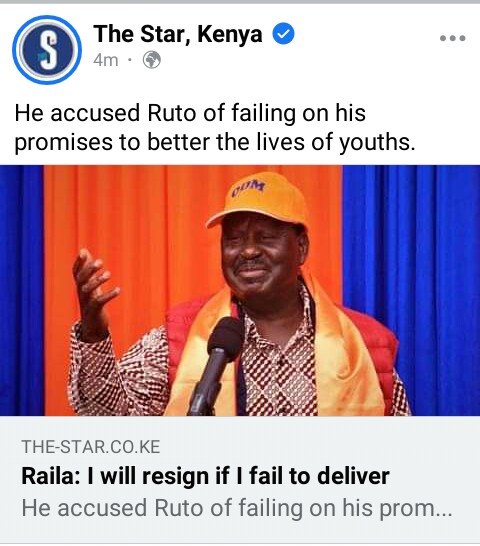 “In this regard, there is a commitment I can give the youth of Kenya today. In the event that I fail to deliver what I promise, I will not invent excuses. I will not change the goalposts,” said the Former PM.

Raila noted that he will follow in the footsteps of the Late and Former Tanzanian President Mwalimu Julius Nyerere, of publicly admitting that he has been defeated by leadership and any other person can take over. 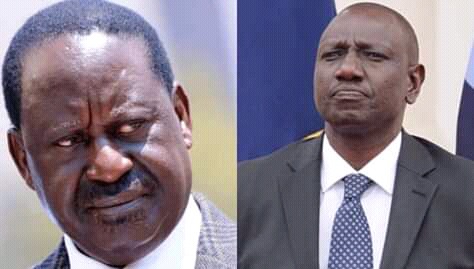 "I will do what Mwalimu Nyerere did next door in Tanzania. I will admit that my experiment and dream has failed and I will let somebody else try,” he added.

Raila said he has no problem with DP Ruto`s campaign scheme, adding that what he was not happy with, is DP`s failed delivery and still the latter was shifting goalposts.

Kajiado County; What Residents of Kimana Town Did to DP Ruto Today as He Departed (video)