By Wilson_Nganga (self meida writer) | 24 days

The race to the 2022 general election is officially on for contest as politicians stretch their muscles towards strategizing for victory. Senator for Nairobi County, Hon Johnson Sakaja has now officially announced his interest to become the Governor of Nairobi County. 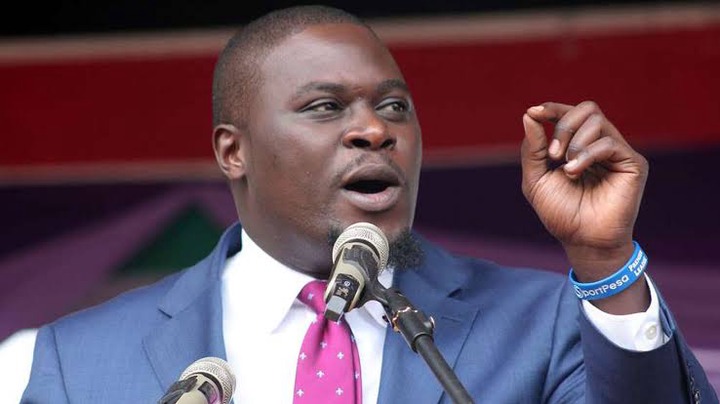 Speaking on an interview with TV 47, Sakaja said that Nairobi County, being the Capital City for Kenya and a business hub for Kenya and Africa at large, requires a leader who understands both politics and who can be able to implement technical work.

He noted that the City has tried Governor Kidero, who was a technical and a professional worker and found him unfit for another term. He also noted that Governor Sonko was a man of politics and that he also failed to deliver.

However, he distinguished himself from the two previous Governors by saying that he, Sakaja, is both a technical performer and a man who understand politics, hence a mix of the two is something Nairobi must look forward to taste.

He also said that he will soon officially announce his candidature and declare which party to use when time comes.

Ruto Dares Raila Ahead of 2022

The Declaration Of Assare Gubernatorial Aspirant