By Kutabrian (self media writer) | 2 months ago 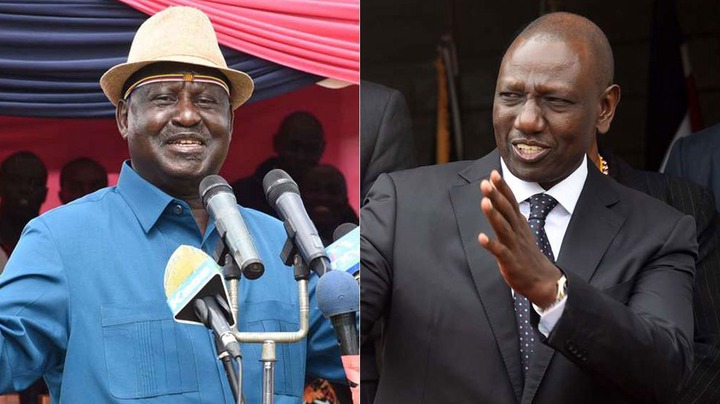 In the eve of the 2017 general election ,TNA and URP of president Uhuru Kenyatta and deputy president William Ruto respectively were folded. Jubilee party was formed with the aim of bringing all kenyan together, the party won the election granting president Uhuru entry into the state house for the second time.

After the election ,the president joined hands with the orange democratic movement premier raila odinga,leading to building bridges initiative which was later stopped by the appellate court. 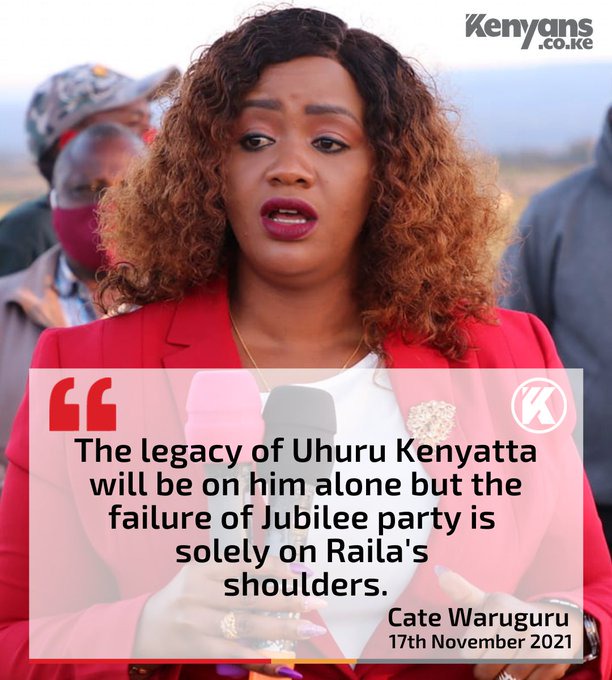 The handshake resulted into divisions in the ruling party ,one faction supporting the head of the state other supporting the second in command. This led to failure of the party .

Laikipia woman representative has revealed that the former prime minister will carry the cross for Jubilee failures. This comes barely after the political temperatures rises in the country.

Do you agree with Cate Waruguru? For more stay tuned by following me.