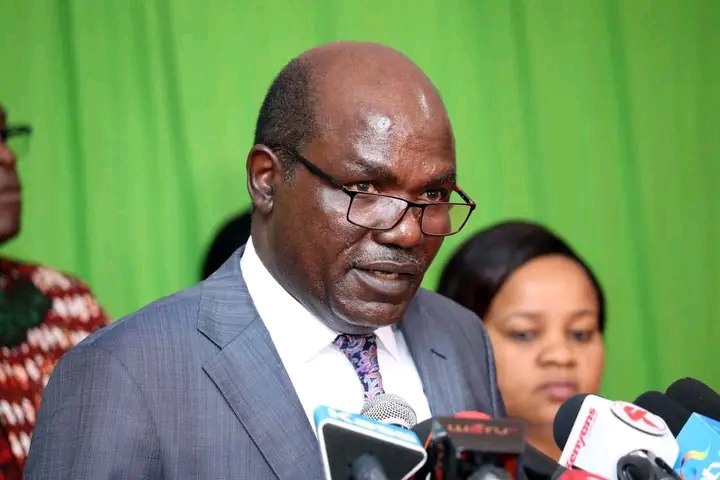 Yesterday, was a big day where hundreds of Kenyans Stormed in different polling stations to elect their leaders. ODM leader Raila Odinga, his counterpart UDA leader William Ruto and even president Uhuru Kenyatta lead the exercise by voting.

According to the source, new details have just emerged about Azimio la Umoja coalition. As per the latest report share by a well known source, it has been revealed that ODM leader Raila Odinga is still leading with 1,861,872 which also represents 49.36 percent and William Ruto is following him with 1,857,176 votes which also represents 49.23 percent. These are the votes that have been received by IEBC at tally centre by now. Furthermore, William Ruto is behind Raila Odinga and he is following him very closely. 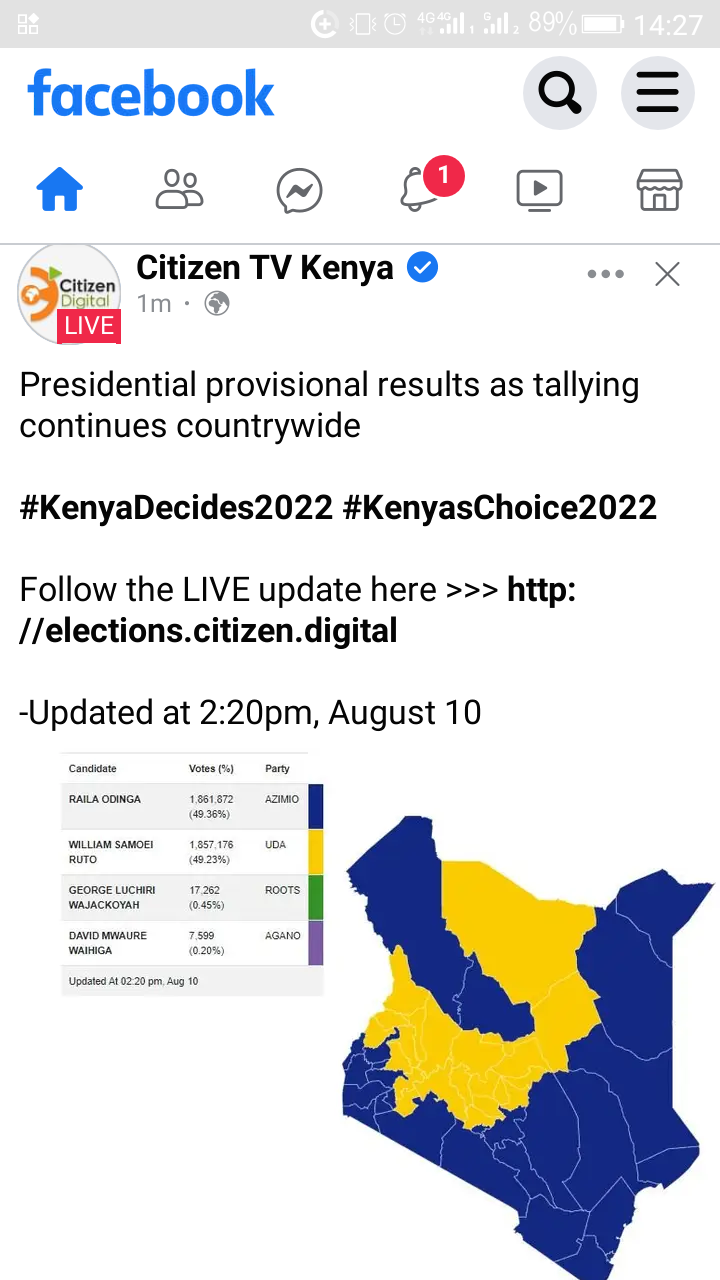 Wafula Chebukati who is also chairman of IEBC has broke the silence and revealed new details about form 34 A and 34 B. As per the statement shared by Daily Nation some few seconds ago, Chebukati has revealed that the commission has not yet received any physical copies of 34 A and 34 B. The forms normally contains the presidential votes 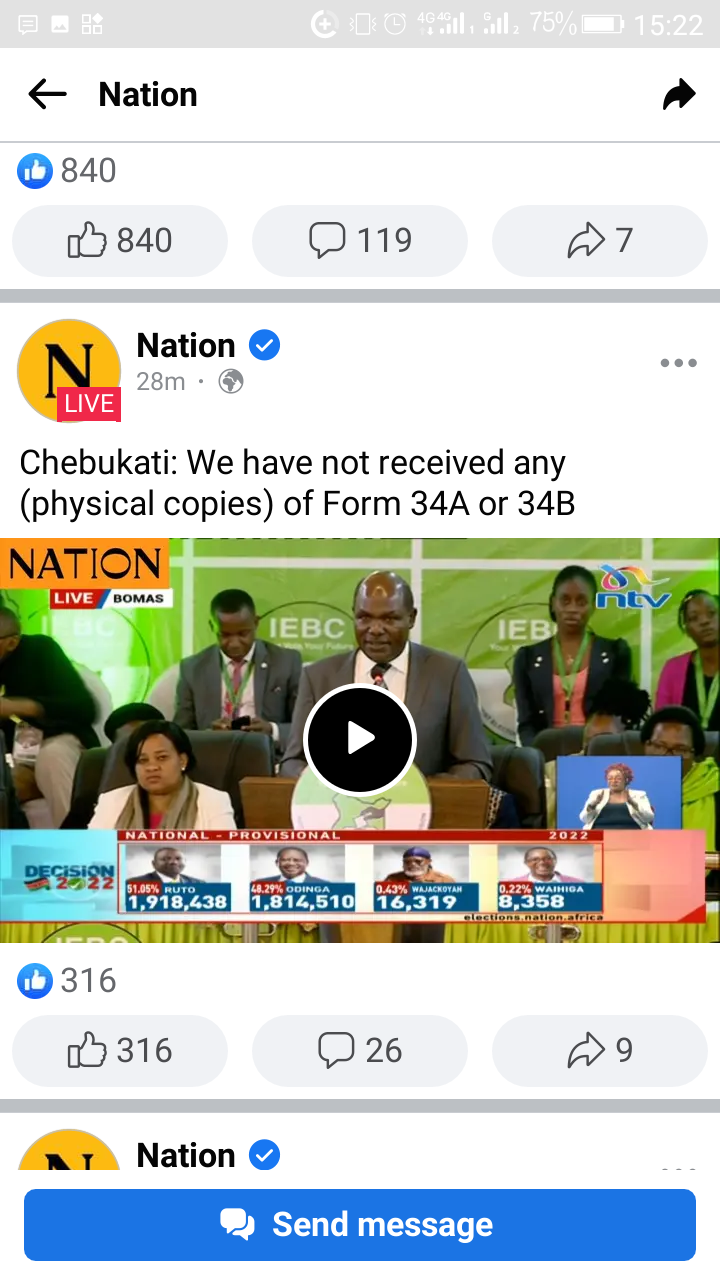 This just comes in as the IEBC chairman Wafula Chebukati expected to get these forms from different polling station from today after the elections exercise ended yesterday evening.

So Sorry: Loving Mom In Agony As Daughter Fails To Recognise Her After 2 Years.(Video)