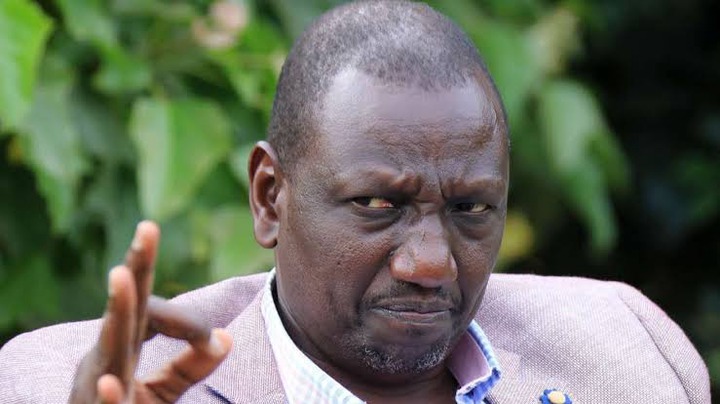 Kandara Member Of Parliament has branded Dp Ruto's wheelbarrow a 200 AD invention, taking to his official Facebook page, the vocal lawmaker said she is celebrating all those who are using it for their daily hustles.

Dp Ruto's UDA has been under constant criticism for using wheelbarrow as its symbol as the country head to august general elections. Critics holds that, Dp us hoodwinking unsuspecting kenyans by donating wheelbarrows.

The two-time legislator, who has been a vocal opponent of President Uhuru Kenyatta throughout his second term, went on to say that she had been a loyal soldier of the Democratic Party (DP) and the United Democratic Alliance (UDA) Party by popularizing Ruto's candidacy in the vote-rich region. 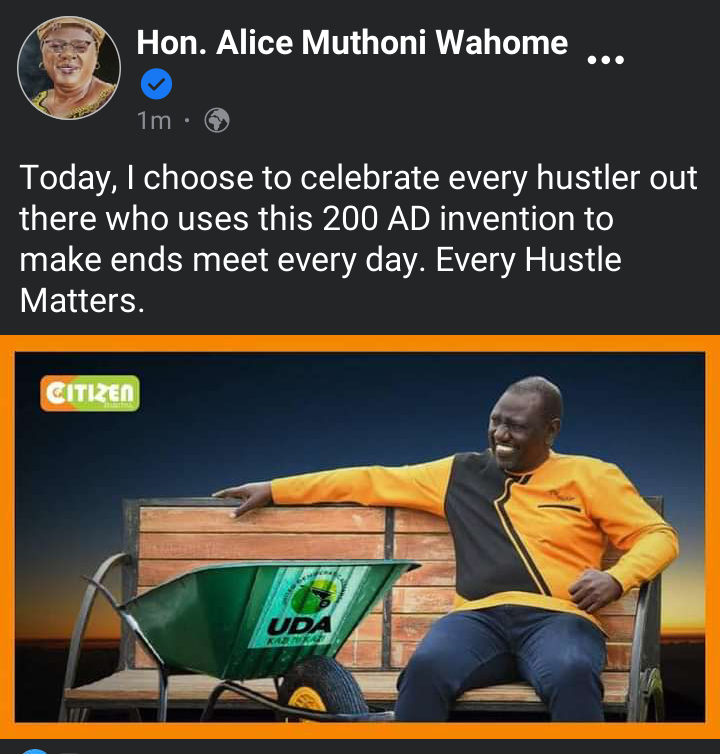 What is your take on this issue of wheelbarrow? Share your thoughts in the comment section. Most Kenyans are using it for survival though opponents of Dp doesn't like it.

Wahome has publicly chastised the president for his strong ties with ODM leader Raila Odinga and for allegedly ignoring the DP throughout the Jubilee government's second term.