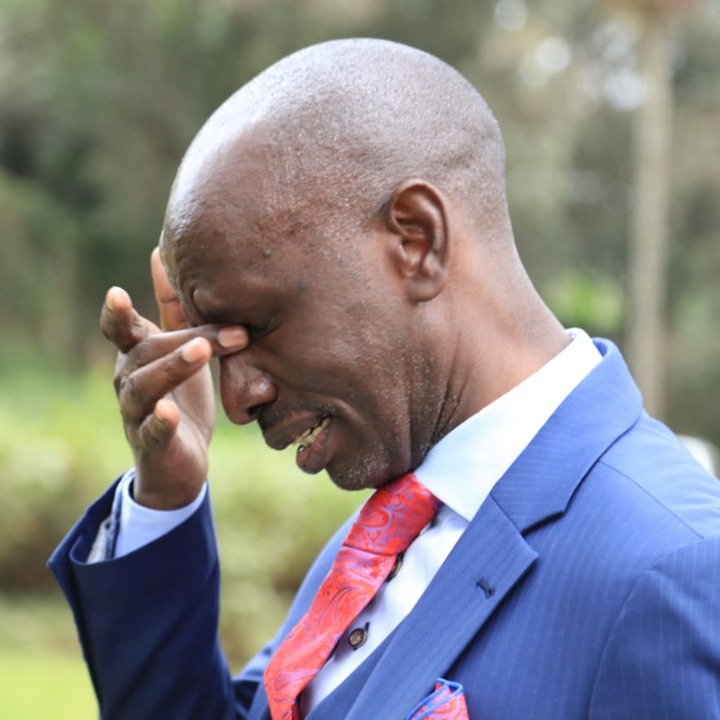 The United Democratic Alliance(UDA) nominations were done a few days ago. Some prominent politicians lost the nominations.

Dr. Langat and Mr. Sossion lost in the UDA primaries to Nairobi lawyer Hillary Sigei for the Bomet senate position. They later said that they did not have belief in the UDA nomination process.

Mr. Sigei got 77,500 votes, Mr. Langat got 65,006 votes and Mr. Sossion got 45,371 votes. It is something that has attracted different reactions from media houses. Tomorrow's Taifa Jumapili has written on its front page that Sossion ni paka wa Kisiasa aliyedhani ni Simba. Meaning that Sossion thought he was capable of politics but he has failed terribly. 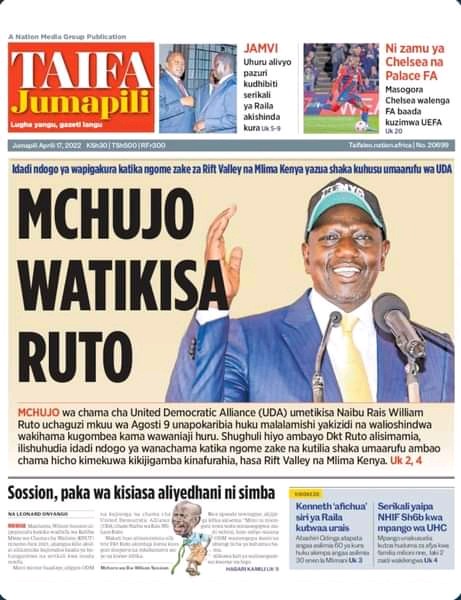 What is your take on the matter? You can leave a comment down here.