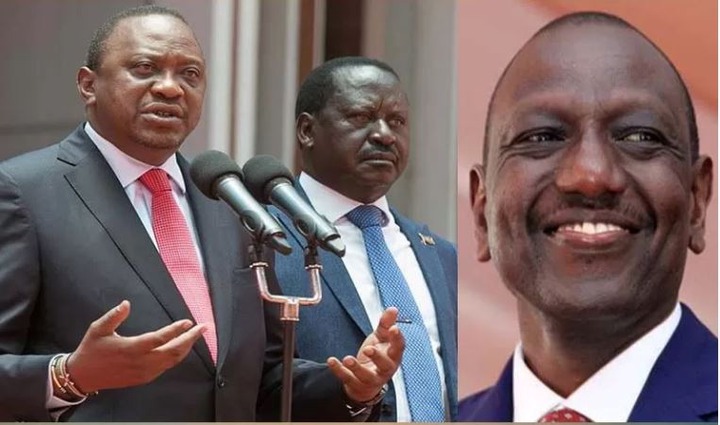 DP Ruto today toured the Southern part of the capital and held several stopover rallies, including one at Karen, Lang'ata and many other regions

While around Kibera Law Court, Wahome Thuku, a great supporter of Azimio la Umoja who is always attacking DP Ruto, found himself attending DP Ruto's rally just after he had left the court 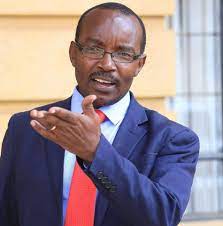 He noted that he had just left the court's compound when the crowd got up with him and locked his way out, forcing him to be part of the crowd.

He also captured what the second in command was saying, including his famous slogan of "Hatupangwingwi"

"Leaving Kibera court. Tumefungiwa hapa. I am now part of those attending. Nimeaskia "is wa kupangwa na handouts," he noted.

Raila Odinga Alleges Everyone who has stolen public property will have a prison experience.