By EverythingKenya (self meida writer) | 24 days 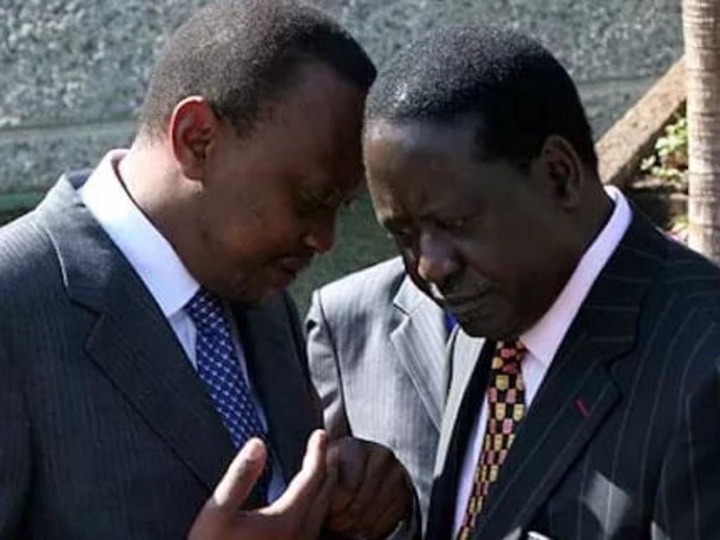 A nominated senator allied to D.p Ruto has called for immediate investigation of the allegations that, a fake BBI bill was sent to County Assemblies.

Acoording to Millicent Omanga, if the investigations will confirm that truely fake BBI bills were sent to the counties, then the whole process should be declared a nullity.

This comes a day after Boni Khalwale revealed that, versions of the BBI bills that were presented to the Senate and that of the National Assembly were different.

According to Boni Khalwale, only 13 counties passed the correct version of the BBI bill.

Concerning the allegations, Raila Odinga's die hard supporter has called upon the IEBC chairman Wafula Chebukati, to release a memo to substantiate the allegations.

According to Ogutu, since This commission called The BBI Bill as Burning Bridges Initiative, anything concerning BBI from them has always opposed what Raila Odinga has put in place.

On the other hand, while responding to Millicent Omanga, Koech had it that, BBI was designed to fail.

He added that, BBB was a bridge to hold two people as partners as time pass and make Kenyans busy and focus on the new relationships that some two people were enjoying. 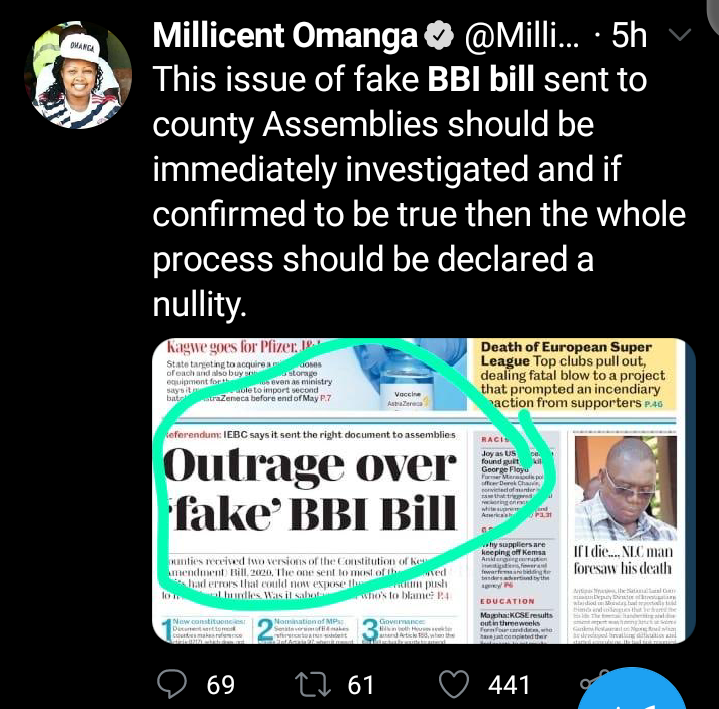