By Mosobadanmanfred (self meida writer) | 24 days

William Ruto is one of the prominent political figures in Kenya with a large following and one of the serious contenders of the Kenyan presidency. He was the first to declare his interest for the seat for the presidential elections slated for 9th August 2022. 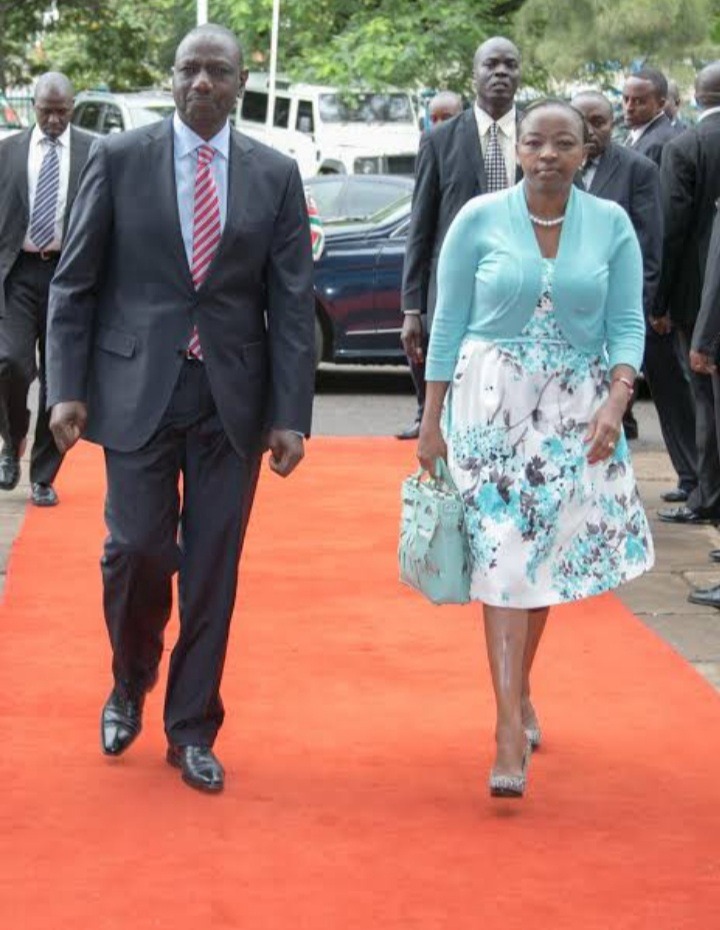 William Ruto is the first holder of the position of deputy president of the republic of Kenya. The position was created following the enactment of the 2010constitution. He was elected together with Uhuru Kenyatta through a coalition of his defunct URP and Uhuru's TNA parties.

William Ruto is not new to the politics of Kenya,having made his debut through Moi YK92 team. The Yk92 was a youthful grouping which was set up to spearhead campaigns for the late president Daniel arap Moi in the first Multi party election where Moi faced an onslaught from seasoned politicians such as Jaramogi Oginga Odinga,Kenneth Matiba,and former president Mwai Kibaki. 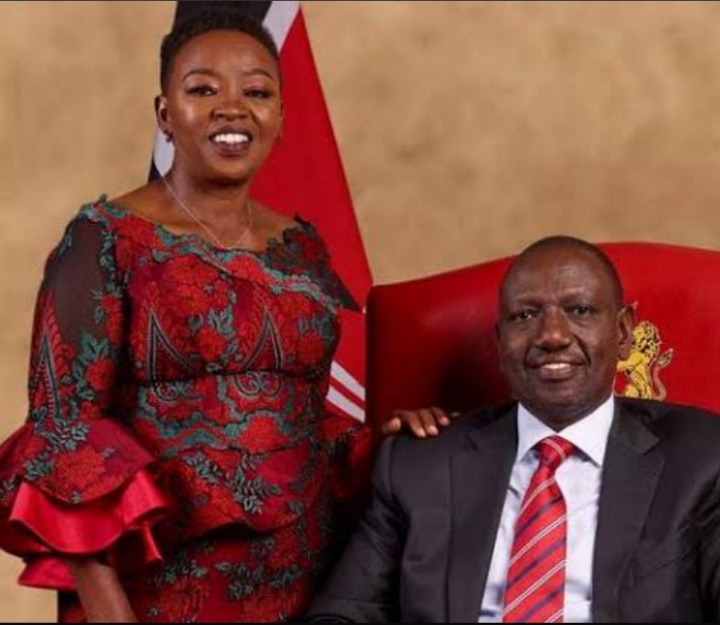 Ruto entered into active National politics by contesting and capturing the Eldoret north parliamentary seat from Moi's close ally Reuben Chesire. In the national assembly he distinguished himself as an able and active debater and worked closely with Cyrus Jirongo and Kipruto Kirwa among others.

During the reign of the late president Daniel arap Moi, William Ruto continued to grow political by becoming the secretary General of the then ruling party KANU as well as a minister of home affairs.

Later, William Ruto decamped from Kanu and joined ODM,where he played a crucial role in campaigning for Raila Odinga against former president Mwai Kibaki. Ruto is credited to single handedly managing to soar rift valley votes to the the Cord coalition which was under the leadership of Raila Amollo Odinga. 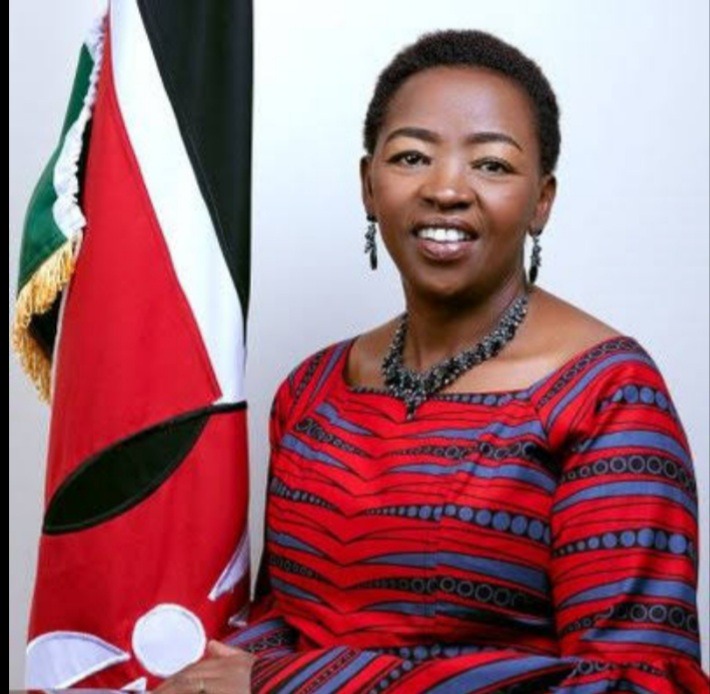 In the coalition government which was formed after negotiations lead by the late Koffi Annan William Ruto was appointed minister for agriculture in the government of Mwai Kibaki and Prime minister Raila Odinga.

William Ruto is a workaholic.This is according to people who have worked closely with him.This is demonstrated by the transformation he brought to the ministry of agriculture which lead to increased food production as a result of his policies which enabled reduction of fertiliser costs consequently increased profits to the Kenyan farmers.

On 2013,William Ruto joined hands with Uhuru Kenyatta to contest for the presidency after the promulgation of of the new constitution of 2010.After their coalition won,William Ruto became the face of most of the activities of the government by supervising launching and monitoring government projects across the country. Ruto will be seen implementing the installation of electricity in rural kenya among others.

In the course of his duties as the principal Assistant to the president, Ruto was able to mingle with the ordinary citizens eating and taking tea with them in kiosks and open markets across the country. This has informed his bottom up economic model in Kenya which has resonated well with the lesd endowed members of society. Ruto has fine tuned this model and made it to appear as the viable solution to the economic difficulties facing the Kenyan citizens. This has caused sleepless nights to his political competitors who at first rubbished this new economic model.

Over time most political analysts and scholars have endeavoured to find out the origin and nature of Ruto's political energy, which has always propelled him to higher political offices.

What has come out for the success of Ruto's political journey is his own ambition, but more importantly the support he gets from his mother Sarrh Cheruyoit and his wife Mama Rachel Ruto.

Mama Sarah Cheruyoit: She is the mother of deputy president William Ruto. She is said to have not gotten formal education but she instrumental and ensured her children went to school. She brought up her children in a strict Christian life which they have mantained up to in their adult life. 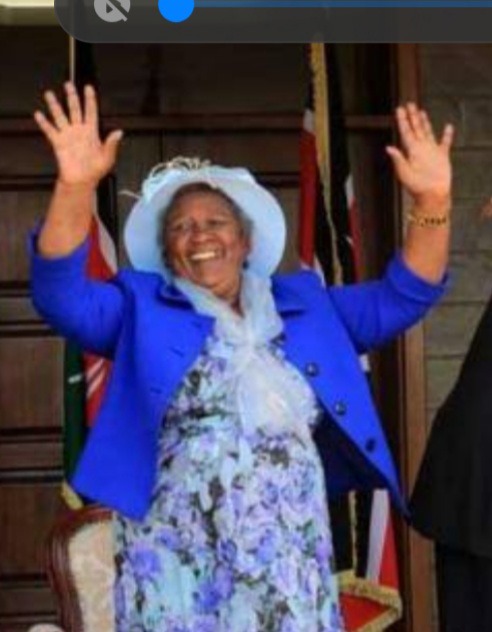 Mama Rachel Ruto: The wife of the second in command is said to have played a major role of the political success of the deputy president William Ruto. Mama Ruto is prayerfull and ensure s that she gives all the necessary support to his husband and its said that she is in total control of guiding his children in developing their careers and character, thus giving his husband adequate time to concentrate in his political duties.