Azimio - One Kenya gubernatorial candidate Polycap Igathe campaigns for Nairobi seat has been characterized with political potholes and blistering attachment with the electorates ahead of August 9 contest.

A false start and entry into Nairobi.

Igathe's entry into Nairobi gubernatorial race was literally interpreted as an imposition on voters owing to the fact that other Jubilee frontrunners (Kagure, Ngatia and Kananu) who had aggressively mastered the right political button to press in Nairobi politics were edged out in favour of Igathe.

Igathe's candidature was allegedly sneaked through the backdoor and there are less chances of escaping the 'Project' tag. He is seen as a project sent to do the bidding of some people behind the scenes and not ordinary wananchi. This makes it hard for him to cement his manifestos to Nairobi locals.

Igathe's tenure as Mike Sonko's deputy governor was termed as colorless and since his resignation, he has never interacted with Nairobi residents at any level or initiated a conspicuous helping program to hustlers. After his resignation as Deputy Igathe, Igathe's profile evaporated from Nairobi scene and has only popped up again during this electioneering period.

Poor relationship with other aspirants.

Owing to his perceived closeness with state powers, Igathe has embarked on his campaign with a condescending attitude to other aspirants and in the process, all have kept off his campaign rallies and have refused to be cowed into campaigning for him.

Jubilee aspirants who failed to secure party tickets for various elective seats have already threatened to ditch Azimio - One Kenya if the coalition will not embrace fairness and transparency in issuing party tickets. This has also been exhibited by businesswoman Agnes Kagure, who instead of supporting Jubilee candidate after failing to secure party ticket, opted to vie as independent candidate in forthcoming election.

By insulting Sonko while endorsing Igathe during yesterday's rally at Kamukunji, Raila has opened a battlefront between Sonko's supporters and Igathe who has no political network of his own. 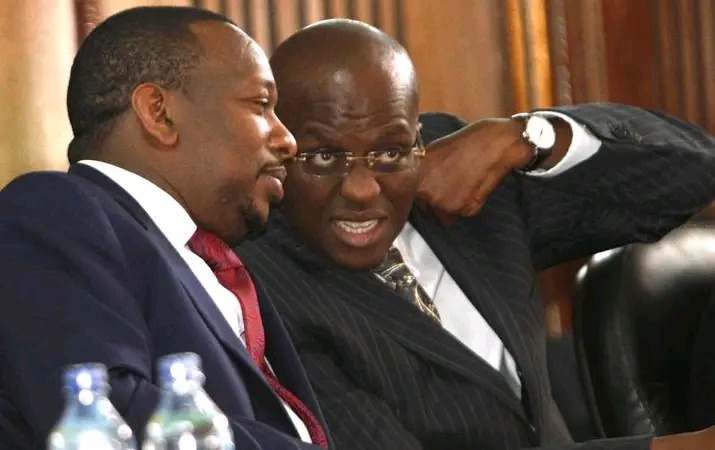 Igathe is too elitist and professor Kaloki lives in an ivory tower that Nairobi residents can't reach. Igathe has been on the corporate world for years and this creates a sense of elitism among the voters.

Professor Kaloki on the other hand lacks political muscles to hit the ground with hailstorm campaigns and this portrays a perceived weak combination that might face it rough to downplay Kenya Kwanza candidate Johnson Sakaja.