Kenya is 33 days away from the eagerly awaited August ninth general elections. Already, nationwide campaigns have escalated to greater heights with political players out selling their respective bids in order to emerge victorious come the d-day.

On the same breath, there seem to be eleventh hour political developments with late defections and fresh realignments still out in play. Infact, political gymnastics will with no doubt only end at the ballot on 9th August this year. 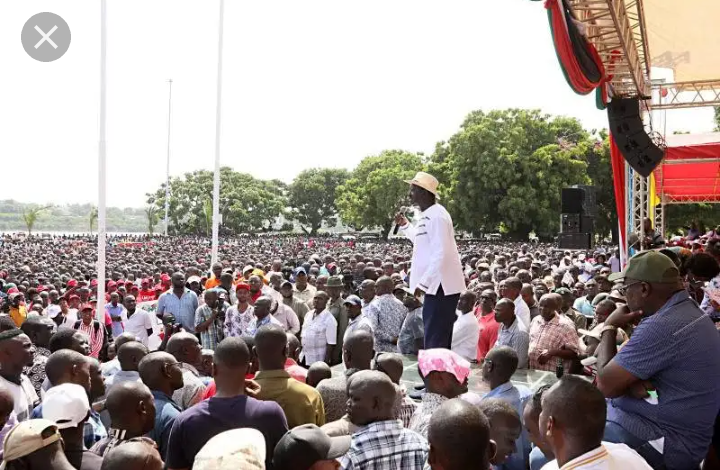 In what has yet again sparked off speculations among Kenyans including myself, Azimio La Umoja One Kenya Coalition presidential candidate Raila Amolo Odinga's key ally, Prof Makau Mutua, has posted a photo on his official Twitter account page showing his meeting with Safina Party Leader Paul Kubugi Muite. 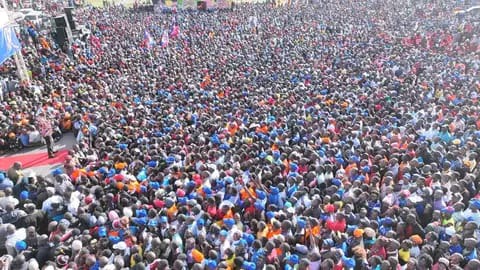 Being a key figure and instrument in Raila's presidential game plan, many are guessing that Mutua may be out to woo the veteran politician to Azimio though the two haven't mentioned anything to that line yet.

It should be remembered that Safina Party had earlier sponsored businessman Jimmy Wanjigi to contest for the presidency before the failure of the Independent Electoral And Boundaries Commission to give him the green light to contest. 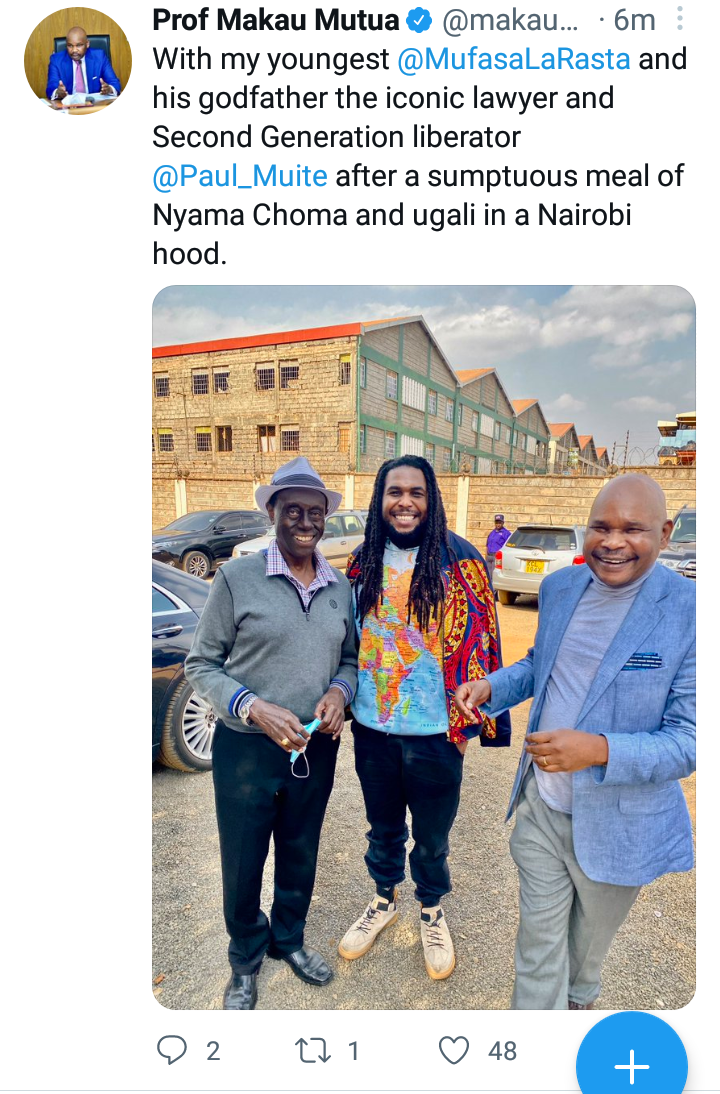 Though the meeting between Mutua and Muite has not conspicuosly been described by themselves as a political one, pundits are guessing that it may be one of the baits by the scholar and professor to net the prominent Lawyer into their fold ahead of August ninth.

Azimio Give IEBC 24-Hours Ultimatum To Do The Following