Orange Democratic Movement (ODM) party leader Rt Hon Raila Odinga has been forced to go back to Kisumu (ODM's solid stronghold) to dilute the hustler nation narrative that was penetrating and getting adopted in Raila's longtime bedrooms. 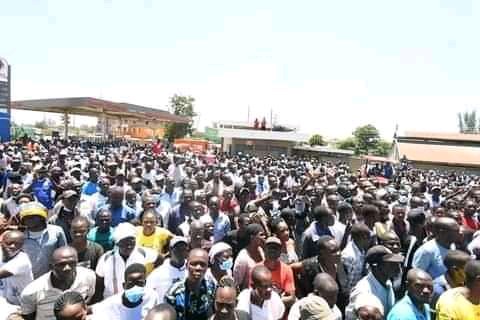 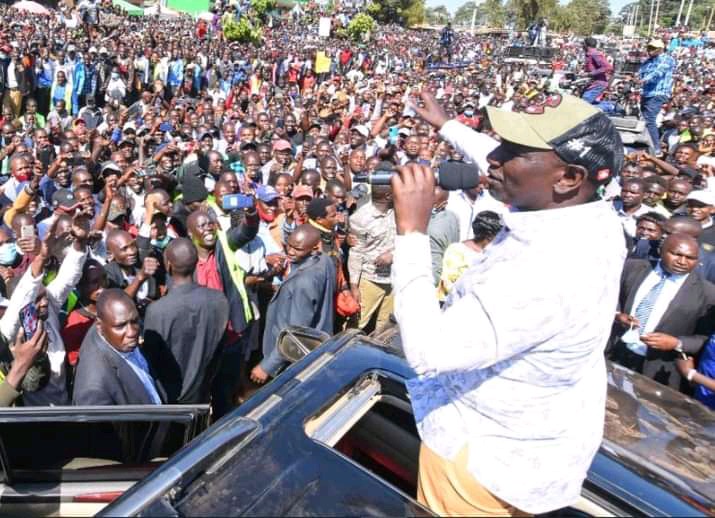 Barely a month after DP Ruto traversed Migori county where he was hosted by Hon Okoth Obado (Migori County Governor), Hustler Nation has received endless defectors (resourceful legislators) from ODM party to UDA ahead of 2022 general election. Ruto's tour in Migori posted an overwhelming political incentive in Tangatanga camp pulling a major conversation in many bigwig political parties to revolve around bottom-up economy. 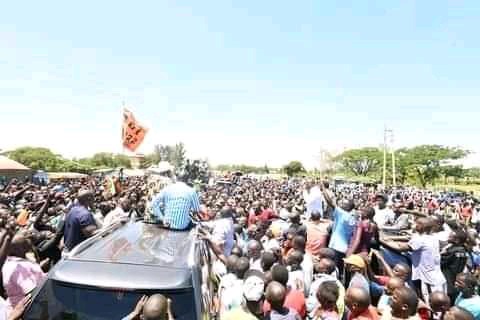 In his calculated move to counter DP Ruto, the former premier has landed in Ahero, Kisumu county to mobilize and sensitize his presidential bid dubbed in azimio la Umoja phrase that seeks to forge plans that will enhance peace and unity during and after general elections. ODM's brigade has been received heroically by Kisumu county governor Hon Anyang' Nyong' who is ODM's heavyweight legislator from the lake region. 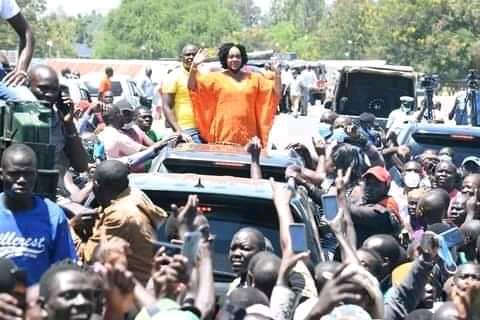 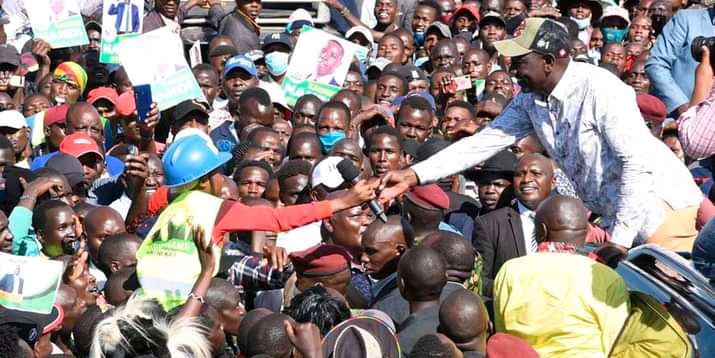 The by-election delivered an amusing news to UDA which indicated that hustler nation was taking cover in Wiper party's strongholds.