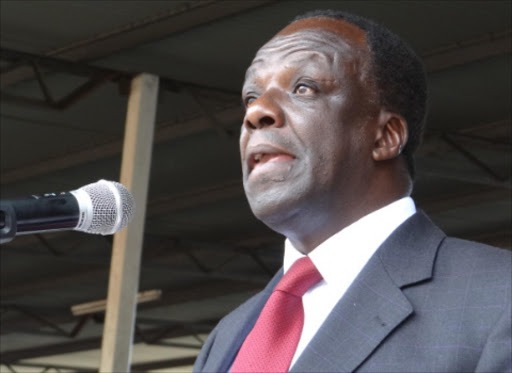 Former Kakamega county governor Wycliffe Ambetsa Oparanya has strongly refuted claims that he had dumped Azimio la umoja One Kenya coalition party leader Raila Odinga and that he was on his way out of the ODM party.

In an interview on TV47, Oparanya who is the deputy party leader of the ODM party and a chairperson of a top Azimio party organ disclosed that he is in ODM to stay.

He stated that he is planning to contest for the country's presidency in the 2027 general elections and that he is counting on the support of Raila Odinga and other leaders.

He further confirmed that he will present himself as a presidential candidate on the orange democratic movement (ODM) party ticket and that he will fight from within the orange party to clinch the coveted ticket. 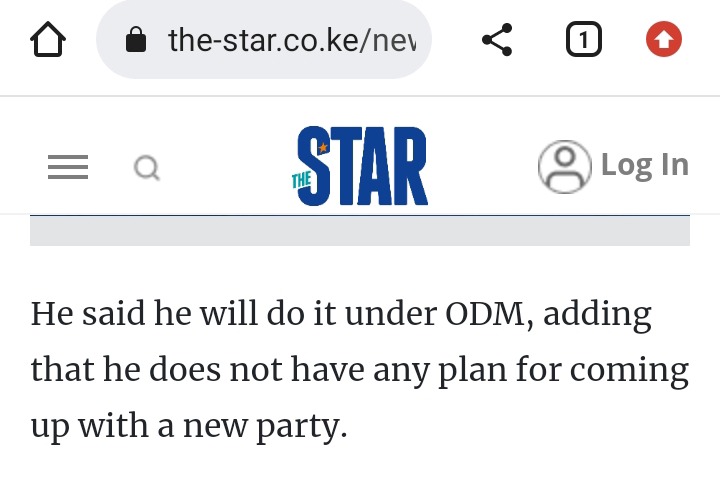 The former Kakamega Governor has been in the limelight after several local media houses reported that he had expressed desire to leave ODM party.