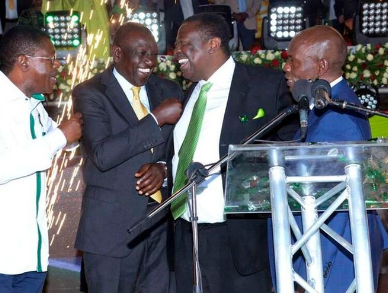 Political Analyst Herman Manyora now claim that the decision by Amani National Congress party leader Musalia Mudavadi to join hands with Deputy President William few months in to the August elections is a political suicide, that will give Raila more mileage in getting Western Region votes.

According to Manyora, it would be hard for Mudavadi as well as Ford Kenya party leader Moses Wetangula to redeem themselves politically if Ruto fails to win the presidency in August.

Through his You Tube Channel on Wednesday, Manyora claimed that before Mudavadi and Wetangula joined Ruto, they could command a good number of votes from their backyard but after their Sunday's earthquake meeting, those who supported them would now be behind Raila.

He noted that it would be easy for Raila to get at least 80 per cent of Western Region votes with Ruto getting less than five.

"Rail is now roaming across the Western Province, Luhyas will give him between 80 and 90 per cent. He will get more votes compared to when Mudavadi was in OKA or if he stood on his own," argues Manyora. 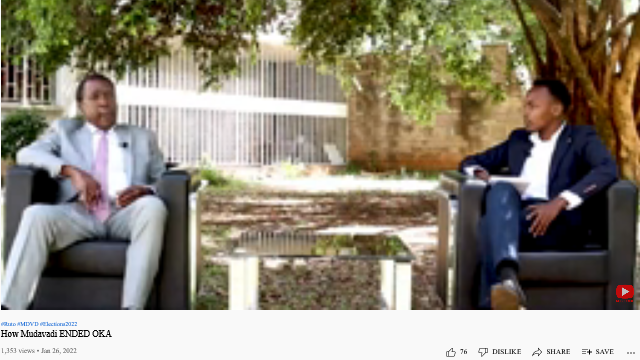