By Discreteπnews (self media writer) | 1 month ago 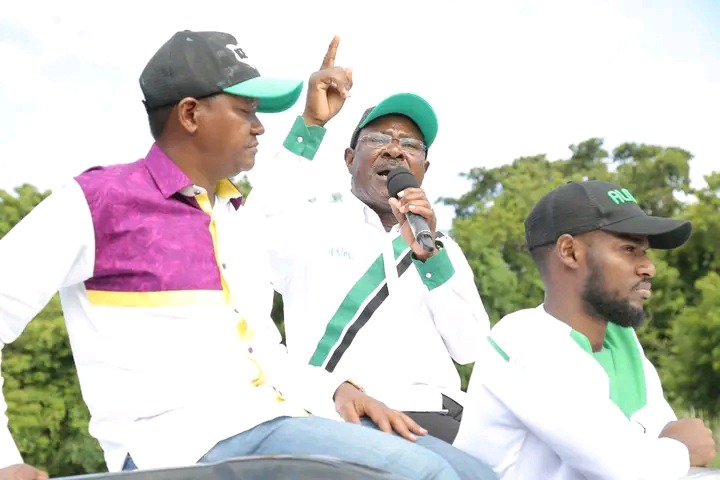 Politicians are now traveling the nation in search of elective seats with just a few days until voting.

On Sunday, the Kenya Kwanza camp mobilized Kilifi county in an effort to outvote their rivals.

Ford President Uhuru Kenyatta and ODM leader Raila Odinga have come under fire from Kenyan party leader Moses Wetangula for being blamed for the skyrocketing prices of commodities.

Wetangula claims Raila had no chance of beating Ruto because he had previously lost a lot of battles. According to his claims, Raila will lose the August election for the Azimio One Kenya Coalition party.

Wetangula revealed that he ran a campaign for Raila in the previous general elections but was unsuccessful while speaking to residents in Kaloleni. In another effort to advance Raila's bid for president, he further asserted that he had collaborated with Wiper leader Kalonzo Musyoka and Musalia Mudavadi under the NASA coalition.

Wetangula backed Raila in the presidential contests of 2013 and 2017, which they lost to Uhuru Kenyatta of the Jubilee party. After receiving encouragement from Uhuru, Raila is now committed to winning the election in August.

Content created and supplied by: Discreteπnews (via Opera News )