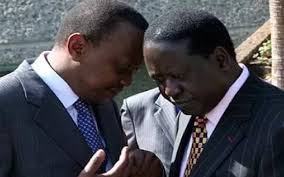 The proposed Political Parties Amendment Bill was aimed at aiding much the Azimio la Umoja Alliance by allowing joint parties to field One candidate in each place.

He has argued that the Bill was more likely to benefit the United Democratic Alliance, Africa National Congress ANC and FORD Kenya Alliance.

The city lawyer said Azimio can be made a Party on its own with ODM and Jubilee party being made to come in as coalition patners.

"Pres Uhuru Kenyatta & PM Raila Odinga should abandon Azimio Bill as it will give a lifeline to their opponents. What is needed is properly drafted contracts under Political Parties Act satisfactory to all. Azimio can be made a Party & ODM, JUBILEE et al made Coalition Parties, " Donald B Kipkorir claimed. 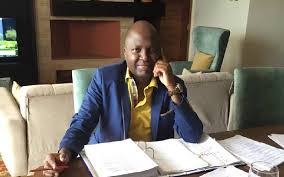 "We’ve tabled our committee’s report on the Political Parties Amendment bill. No proposed amendments. Ikae vivyo hivyo. I urge colleagues to expedite and let us have the bill signed into law ASAP. We all need it now; after all, “what’s good for goose is good for duck” twende," Sakaja earlier tweeted.