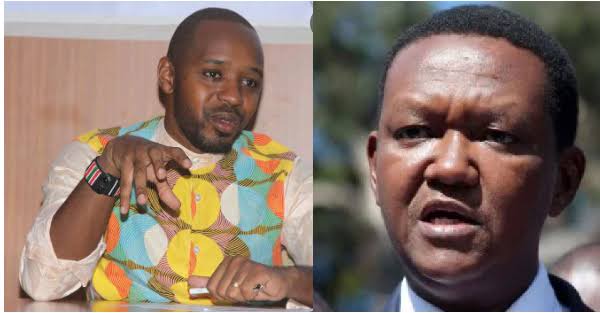 This follows his latest accusations using very derogatory terms to refer to the governor which has tainted the image of the governor negatively.

Harrison Kinyanjui who has since been hired by the governor has given Boniface Mwangi a timeline to pull down all the allegations that he has against the governor failure to which he will be taken to court.

"Our instructions are to demand from you that you retract and pull down all of the said libelous and defamatory publications, of and concerning our client in the same prominence as in the offensive publications, publish an apology which is acceptable to us in the manner approved by our client, pull down from the Internet and any other web-based resource or archive where the said publication has been stored, posted, or is stored, and you provide a certificate to our client of such pulling down of the publication,” lawyer Harrison Kinyanjui in the letter. 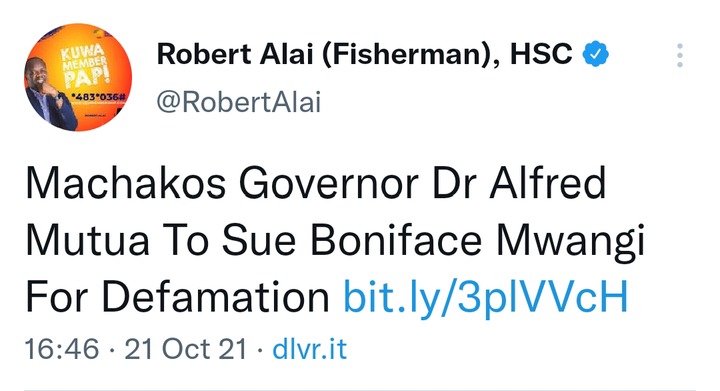 This comes hours after the activist's house was bombed on the night of Wednesday according to several tweets that he had on his Twitter account.

According to the outspoken activist, the bombing in his house was orchestrated by Machakos Governor Alfred Mutua but maintained his actions won’t silence him from speaking out. 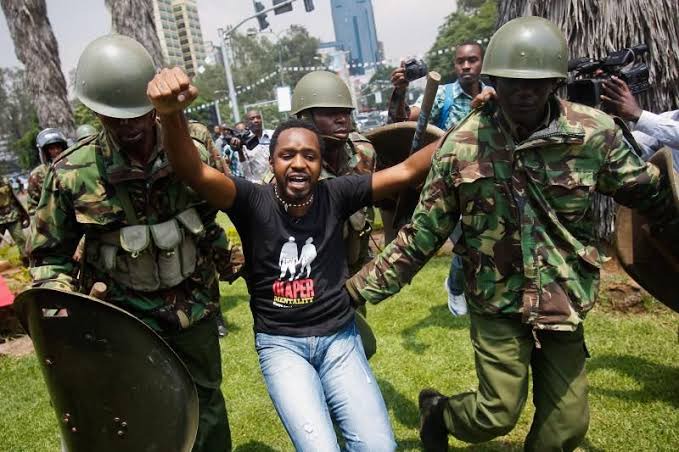 Mwangi has blamed his woes on Machakos Governor Alfred Mutua over his social media posts about his recent separation with Lilian Ng’ang’a who is currently in a relationship with Utawala hitmaker, Julius Owino alias Juliani.