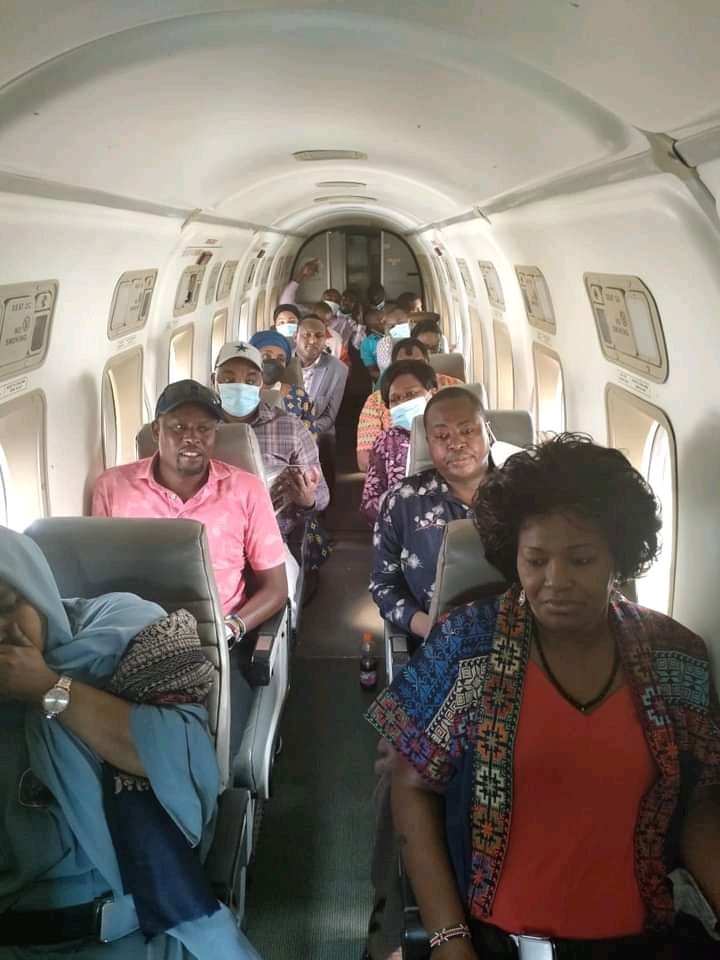 This comes after the Former Prime Minister launched a charm offensive in Deputy President William Ruto Eldoret's town backyard where he was received overwhelmingly by a jubilant crowd.

With the 2022 general election just less than one year, political pundits are predicting a two-horse race between Deputy President William Ruto and ODM leader Raila Odinga with the two facing a do-or-die battle to succeed President Uhuru Kenyatta. 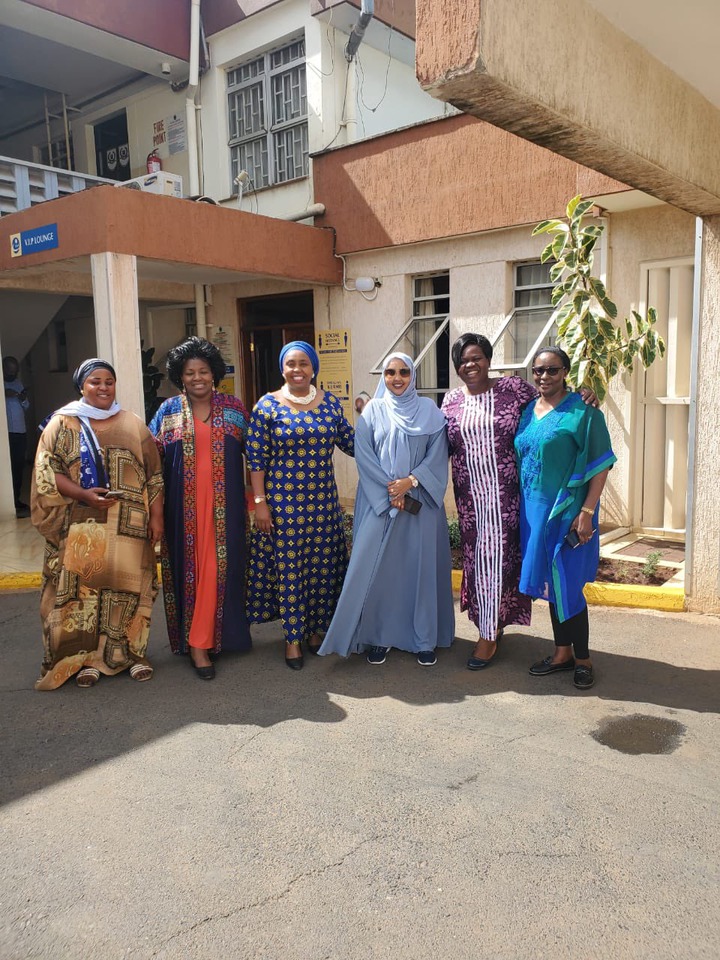 With the Deputy President continued his long week tour of the Coast region, the ODM leader is set to land in Isiolo County accompanied by top leaders as he continues his presidential campaign bid in order to land the top seat in the land.

Some of the leaders include; 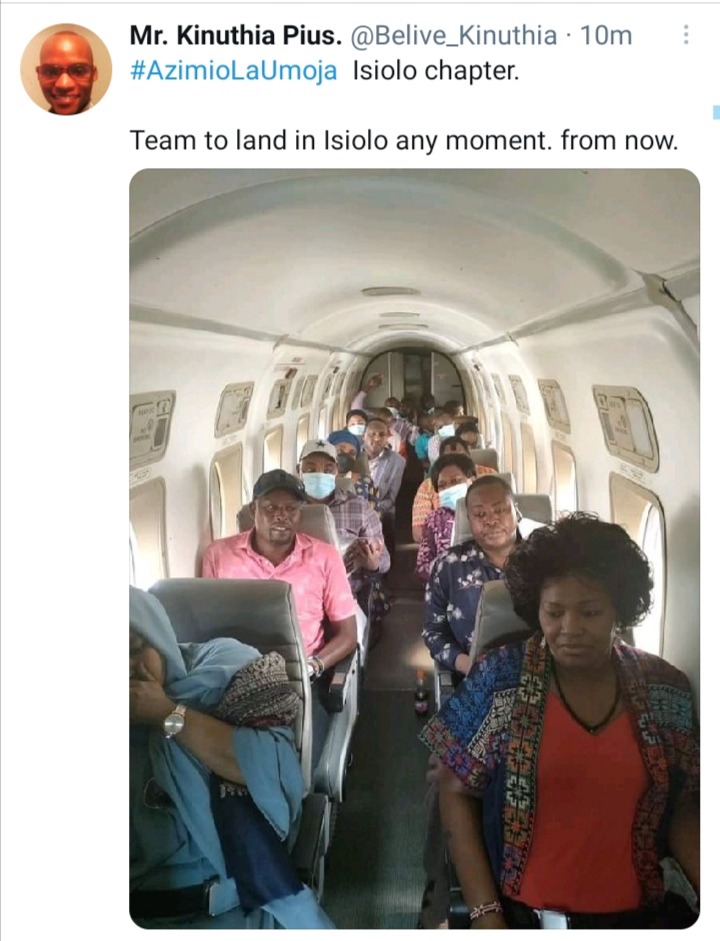