By Orimbatyson (self media writer) | 12 days ago

Generally, Kenyans love fighter who is ready to stand up and fight boldly against impunity in the country. Therefore according analysis, William Samoei Ruto seems to satisfy most of conditions needed for Presidency come 2022. Thus, check out below, the reasons why William Ruto is likely to become president in 2022 general elections.

William Ruto continues to keep his head high despite open betrayal he received from his boss Uhuru Kenyatta. He was practically kicked out of ruling party Jubilee, there after he started UDA party.

Ruto gathered much fame when he was the only person who stood firm against BBI thereby going against Uhuru Kenyatta and Raila Odinga which are some of the most powerful politicians in the country. When BBI eventually failed, he emerged as the victor hence popularity.

When Raila and Uhuru Kenyatta had handshake, most of Raila's supporters felt betrayed hence becoming disgruntled. Therefore Ruto has a good opportunity to capitalise Raila's disgruntled supporters to become his.

Ruto has turned war against corruption against Uhuru Kenyatta's government. This is adding him more support.

William Ruto has distance himself from government and high profile life and is seen most of the time helping the jobless youths 'hustlers' hence accumulating more support. 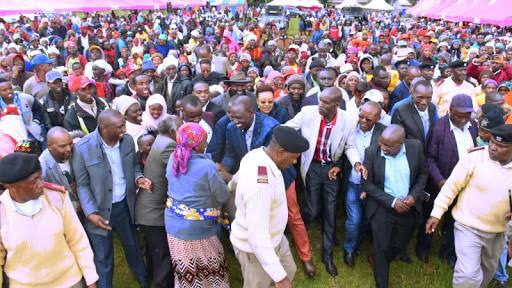 In many occasions, William Samoei Ruto have been seen attending church services and actively participating in church activities such as church harambees to help build the church. Thus Kenyans can easily trust such leaders. 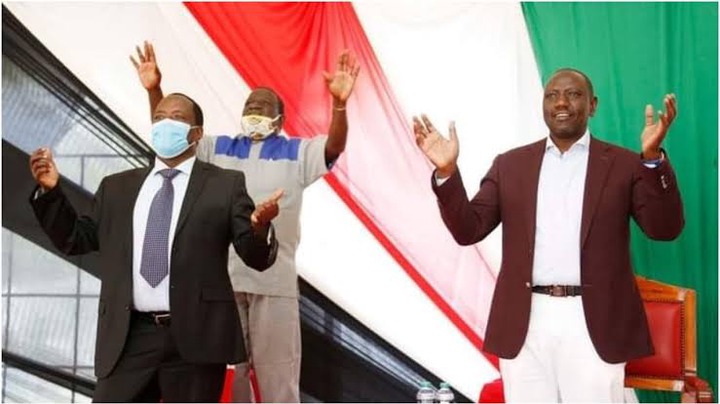 William Samoei Ruto started showing his ambitions of contesting for Presidency long time ago and he is still remaining with the stand. This gives him upper hand. 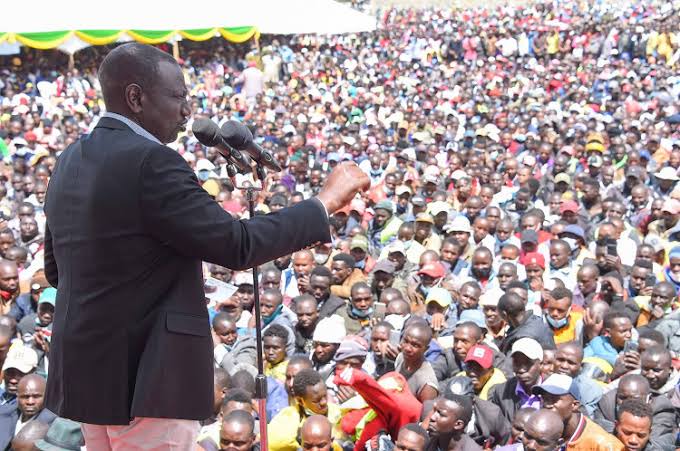 9. Jubilee is dying as UDA is fast growing.

Currently, UDA is the fastest growing political party in Kenya gaining popularity each day within the country. On the other hand, Jubilee is slowly coming down as some politicians leave the party to join UDA. This favors William Ruto.

Ruto has been working in one of the top seats in the government thus boasts privileges of incumbency. He knows how system works and may use the knowledge to get additional advantage.

Having said that, it is clear that Ruto can easily become president of Kenya come 2022. Meanwhile you can share and subscribe for more articles. Thank you.