Raila Recives Major Boost as Expert Reveals Why Kalonzo, Mudavadi Might Stick With him Despite Rift

By TAGGII (self meida writer) | 1 months 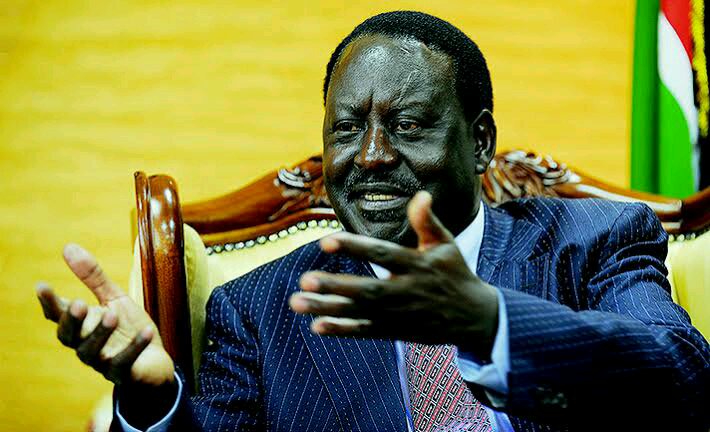 The political risk Analyst, while speaking during an interview with K24 TV alleged that NASA die-hard will go nowhere as they have threatened to do because they cannot survive politically without Raila. Secondly, the ODM party leader Hon Raila Odinga's presidency will be favorable because he will serve for only one term compared to DP William Ruto who might go two terms. 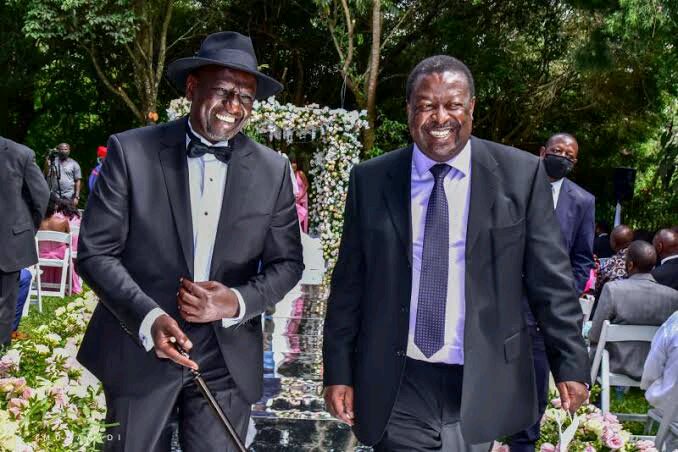 "The other NASA cry babies will go nowhere but stick with their master Raila Amollo Odinga. This is because the opposition chief is the most attractive presidential candidate. After all, if he gets to power, he will only serve for one term. They might get uncomfortable with DP Ruto's presidency because he might serve for two terms, "Charles Munyui said. 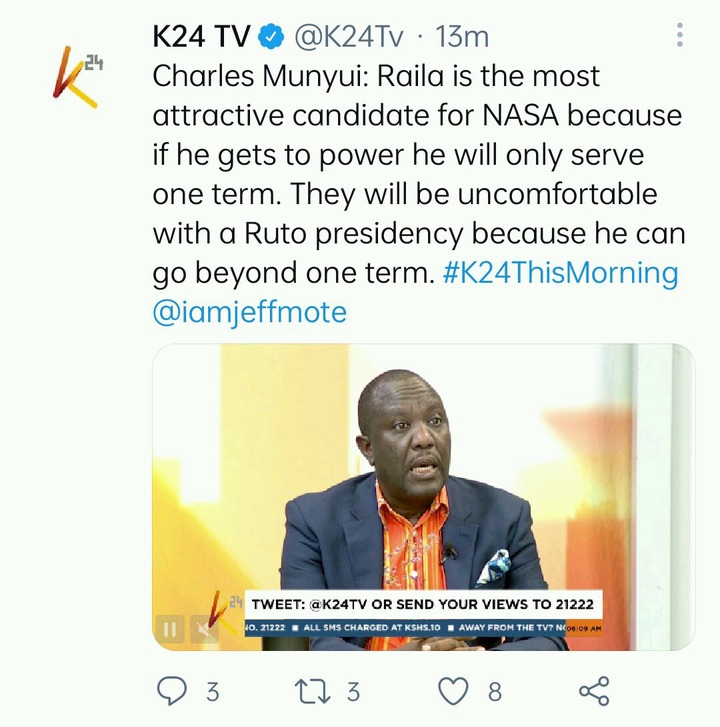