Kenyans have expressed concern about the goods damaged by anti- terror police officials who invaded millionaire Jimmy Wanjigi' s residence. This comes after the businessman went to court to defend himself against the charges brought against him by the director of criminal investigation. 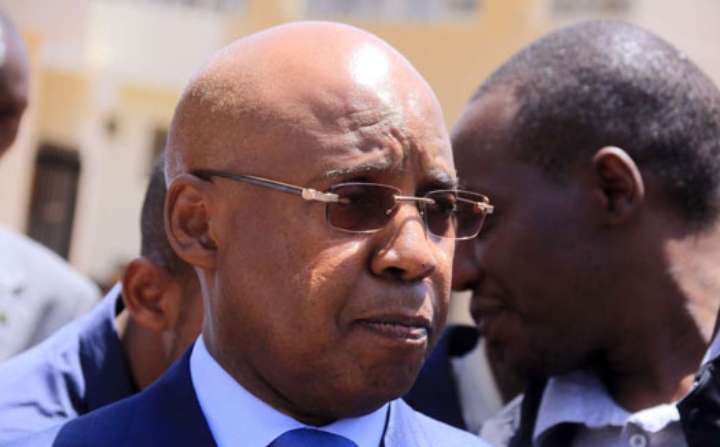 According to information posted on Citizen TV' s official Facebook page, Jimmy Wanjigi has given further details about ATPU officers destroying property worth over $10 million before his detention. This comes after police officers spent 18 hours looking for Jimmy Wanjig in his own home in order to apprehend him.

Kenyans, on the other hand, have generated an outcry, demanding that the ATPU compensate them for the stuff they destroyed in Wanjigi' s home while attempting to apprehend him. The following are some of the reactions from Kenyans who are demanding that the government be held accountable for the harm caused by the billionaire' s arrest by ATPU police in his westland residence.

Kenyans were outraged that police personnel, under the protection of the government, could employ excessive force, resulting in the mismanagement of private property. It is deeply terrible, and it is past time for the government to put an end to police mistreatment of individuals.

" Yes, why did you resist arrest. Also you can' t use clueless idle Kenyans to keep police at bay. You look more dangerous than people may know. The police know you better, " wrote Evans. 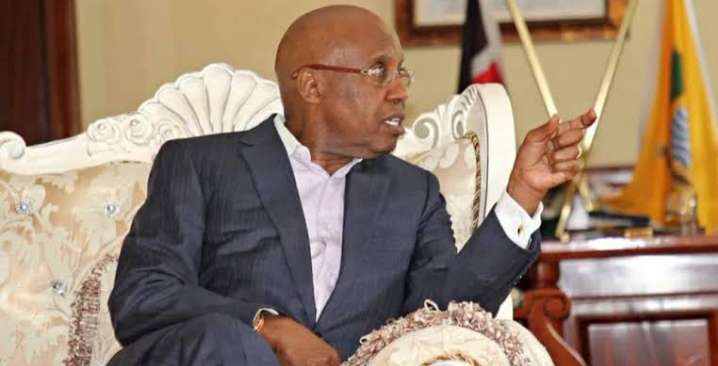 " It' s sad and foolish to see such a huge number of specialized police officers raid and destroy a person' s premises just to arrest him for a land case. That' s abuse of office, incompetence and waste of public resources. Land cases, like any other civil case, need only official notification of the culprit to appear in court in person or better their legal representatives. Kenyans, it' s high time to say no to abuse of public offices by incompetent, puppet state officers. How can we talk of EFFICIENCY in delivery of government services if public offices are occupied by nincompoops? " wrote Kamadi.

" This is the worst part of political harassment, " wrote Mariko.

" DCI is answerable to this. He will pay back damages, " wrote Simon.

As a result of these events, Jimmy Wanjigi has been released, and a group of leaders close to the Deputy President have expressed their delight at his release, claiming that counts have upheld their independence.