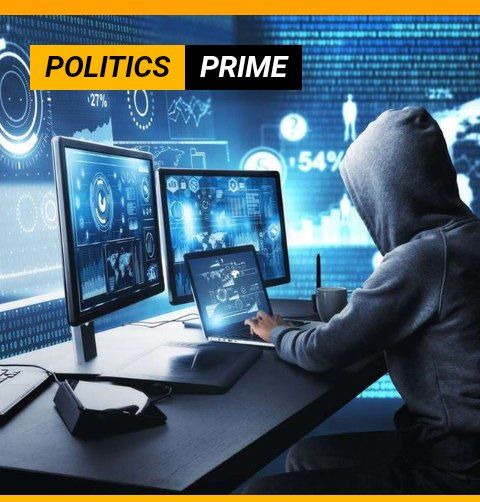 With the intense integrity scrutiny subjected to those seeking elective positions and senior jobs at both levels of government, politicians with dirty political records have reportedly began hiring high experienced hackers to have their damn online reports deleted including proceedings of their corruption cases.

The politicians and other senior public officers want a clean profile ahead of the new administration that will take charge in August 2022. Administrators of webpages containing damn reports and corruption court proceedings of these unprofessional politicians have been warned to stay alert for such schemes aimed to delete dirty online footprints.

One politician from Murang'a is said to have been placed under DCI radar after it was reported that he was making contacts to have his dirty corruption profile deleted from online goverment pages.

John Kanda who is a senior DCI boss in Gatanga while speaking to Nation Africa admitted that a male politician from Central Kenya had began recruiting hackers with an intention of hacking into databases of media houses and individual bloggers to have his damn reports erased.

The DailyDigitalJournal also learned that the suspects are offering high rewards of upto 200k - 2M to those able to hack and delete online information concerning them.

James Mwangi who is a communications consultant in Thika town admitted to Nation Africa that he has so far been approached by a group of politicians from Central Kenya seeking advise to know wheather its possible to delete their negative reports from several websites.

James Mwangi said that he knows of a politician who succeeded in deleting his online damn reports from government servers at a cost of 3. 5M. The politician is from Central Kenya.

Timothy Kariuki who is advocate of the High Court of Kenya also said that he has so far been approached by a group 22 public officers seeking high end goverment jobs and elective positions in 2022 who flocked his office seeking advice on how to delete corruption court proceedings.

2022 aspirants need Certificates of good Conduct from the Directorate of Criminal Investigation and clearance from the Ethics and Anti- corruption Commission before they're allowed to hold public offices or contest in any election.

The DailyDigitalJournal is sad to learn that corrupt individuals flagged down by DCI and EACC want to continue curtailing development efforts even after 2022. 2022 new administration should back trace such individuals to cut them off from holding public offices.