By DamNews (self meida writer) | 26 days

A number of officials from the ODM and UDA parties have been arrested today in the ongoing Bonchari by-election.

The party noted that the Youth League officials were apprehended by police as they were on their way to Suneka Baraza Hall Polling Station to deliver food to party agents. 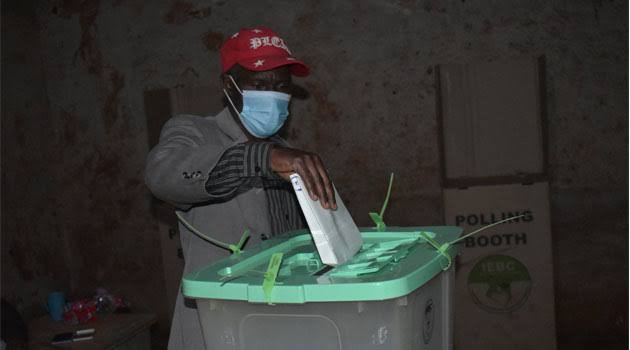 They are currently being held at Central Police Station in Kisii.

Elsewhere, the United Democratic Alliance (UDA) party said that two of its poll agents: Collins Mokua and Erick Ntabo were wrongly arrested as they prepared to oversee the voting exercise.

The by-election had 13 individuals contesting for the position including Pavel Oimeke of ODM, Margaret Nyabuto of Maendeleo Chap Chap of MCC, Teresa Bitutu of UDA and Zebedeo John Opore of Jubilee party among others.

Content created and supplied by: DamNews (via Opera News )

The Cost Of German Shepherd In Kenya(PHOTOS)

Have You Seen Him? Murang'a Teacher Goes Missing Since The 29th of May