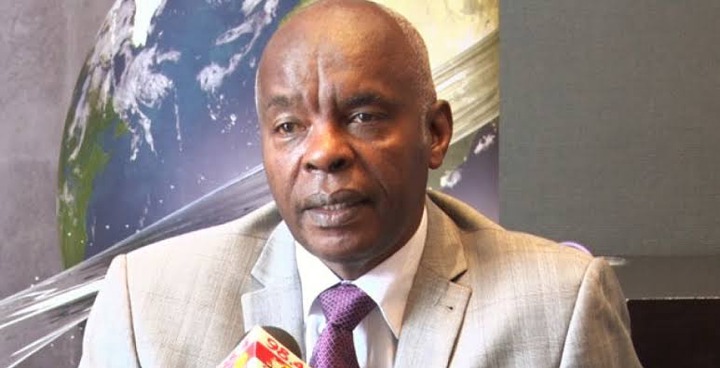 Wiper party leader Kalonzo Musyoka has been dealt with a huge blow following some of the revelations that have been made by Makueni County governor Kivutha Kibwana.

While being being interviewed at Citizen Television, the governor has revealed that Kalonzo is mostly popular in the region where he comes from but when he goes outside, he experiences less following.

He went on to state that when Kalonzo ran for presidency in 2007, he managed to garner more votes from his region alone which clearly shows that he has to be with others for him to make sense. 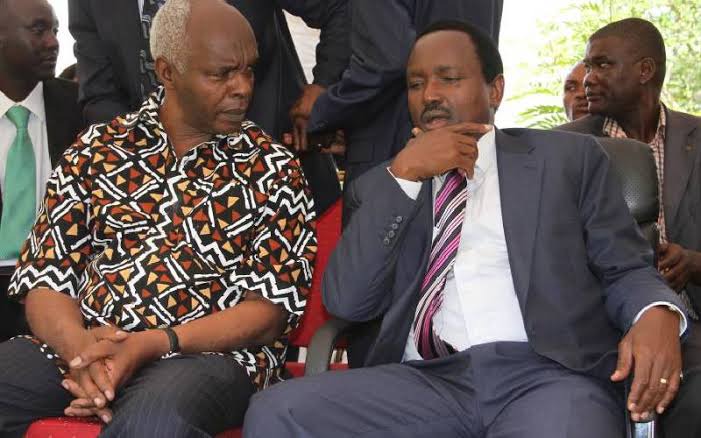 Professor Kibwana's revelations have come at a time when all the three governors drawn from lower Eastern have given their support to the ODM party leader Raila Odinga who will be running for presidency. This calls for Kalonzo to make the right political decision at this moment to stay on the safe side.

"When you see where he goes outside you know our region, when he goes to other places there's isn't really much following. And even when he stood in his own in 2007 most of the votes were just from our region. So it is this question that you really have to be with others so that you make sense. And if you kind of isolate yourself, if of course there was OKA solid then atleast they may not be number one or two but as I said earlier and I've written even in the print media there could be the possibility of a runoff," said professor Kivutha Kibwana. 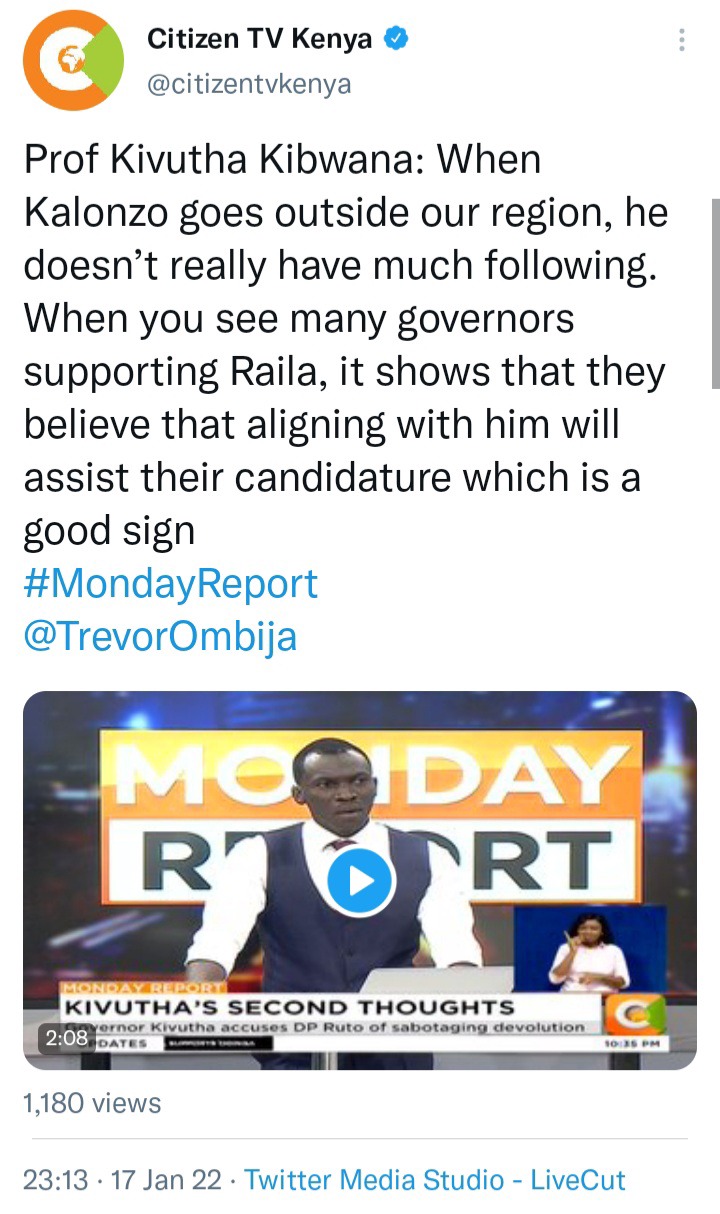