By MacmillanNyaberi (self media writer) | 5 days ago

One of the phenomenal political happenings that took place in the country last year is the conduction of Kenya' s third General Election under the new constitution.

Of the six elective seats, the presidential race attracted greater attention with Kenyans and world at large following the duel to see who Uhuru Kenyatta' s heir was to be. 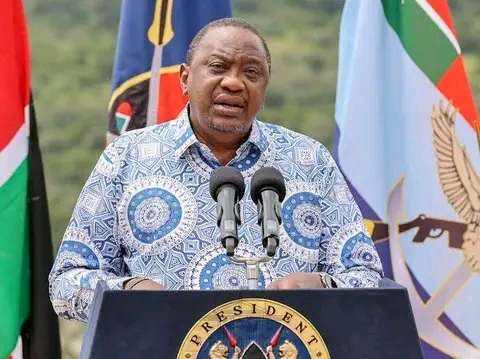 A total of four candidates namely William Ruto (UDA), Raila Odinga (Azimio), George Wajackoya (Roots party) and David Mwaure (Agano party) were given a greenlight by IEBC to try their luck in the presidential race.

Of the aforenamed quartets, political telescopes oscillated between Raila and Ruto, the duo are titans with vast experience, massive following, endearing alacrity and maverick organizational skills. 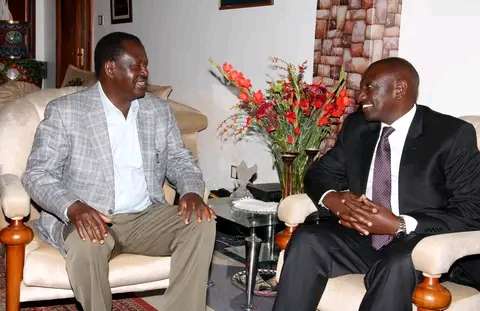 After months of spirited campaigns, Kenyans finally casted their lots on their favourite candidatetes, of the 14 million voters who turned out to vote, 7. 1 million supported Ruto presidency with other 6. 9 throwing their gauntlets behind Jakom, Wajackoya and Mwaure shared the remaining meagre portion of votes. 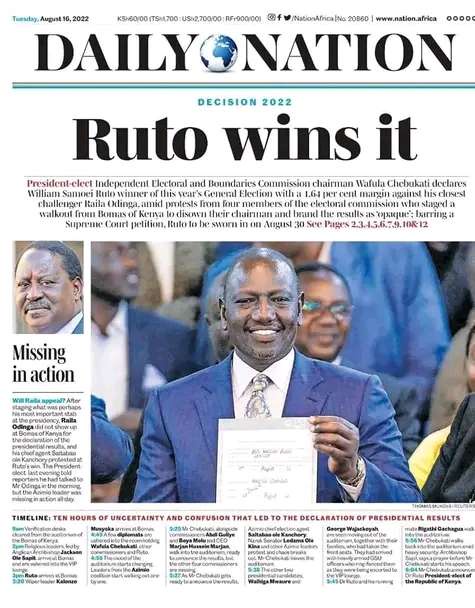 Albeit of Ruto managing a clear win, Raila challenged the results at Supreme Court but he failed to prove his case necessitating Koome and team to uphold Ruto win.

Months after the grand ruling, Raila has reignited his poll rig claims detailing how his victory was stolen. Speaking during Azimio' s meeting in Nairobi today, Jakom disclosed that IEBC had four secret servers with one situated in Venezuela where the once much publicized Jose Camargo operated from. 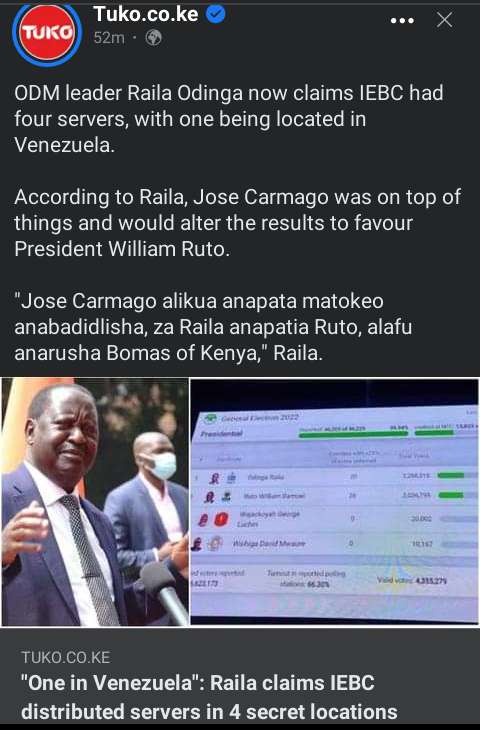 According to Agwambo, Camargo played vital role in receiving poll results and manipulating them by playing with Azimio numbers to favour Kenya Kwanza a trick Raila claims put Ruto on top of the league. 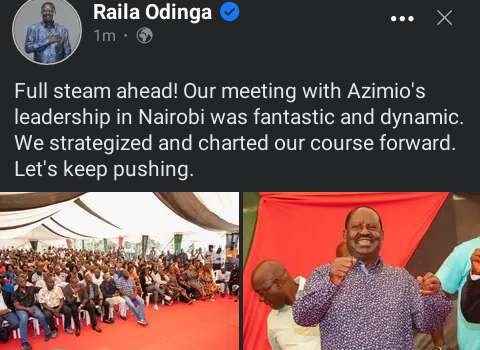 During the hearing of Azimio case, Raila' s legal team had an issue about Camargo' s role in 2020 poll but IEBC counterparts explained succinctly why KIEMS kits had the venezuelan name and his role in poll.