Details Emerge Why "Hatupangwingwi" is Hate Speech, According to the NCIC

By Ka'james (self media writer) | 6 months ago

The National Cohesion and Intergration Commission (NCIC) has listed several English, Kiswahili and vernacular words and phrases that it treats as hate speeches in a statement released today, April 8, 2022. 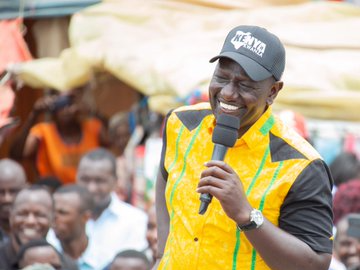 In the list is the popular phrase "Sipangwingwi", that is widely used in the Deputy President William Ruto's camp.

Many have been left wondering why the term is also branded hate speech.

The NCIC chairperson Samwel Kobia states that the "Sipangwingwi" which loosely translates to " I cannot be arranged", is used to target families that have been in rulership of Kenya.

" The term is used to target specific families and communities that have been in power for long, particularly the Luo and Kikuyu, he stated. 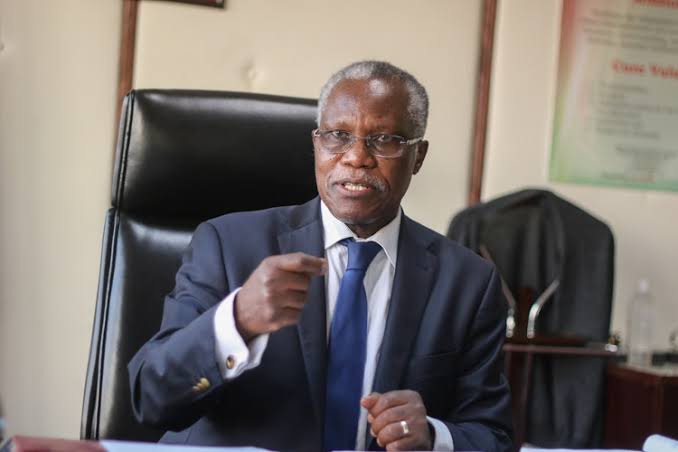 The phrase was derived from a popular gengetone song performed by X-ray Taniua. It became one of the most popular songs in Kenya due to its interesting lyrics, Sipangwingwi.

The Deputy President William Ruto immediately responded to the matter after the NCIC listing. The second in command posted a three minutes video of the 'sipangwingwi' song on his Twitter account, and added a caption, "Sipangwingwi".

It is expected that this NCIC announcement will cause a lot of exchanges with Kenyans since most of words in the list are widely used in campaigns. 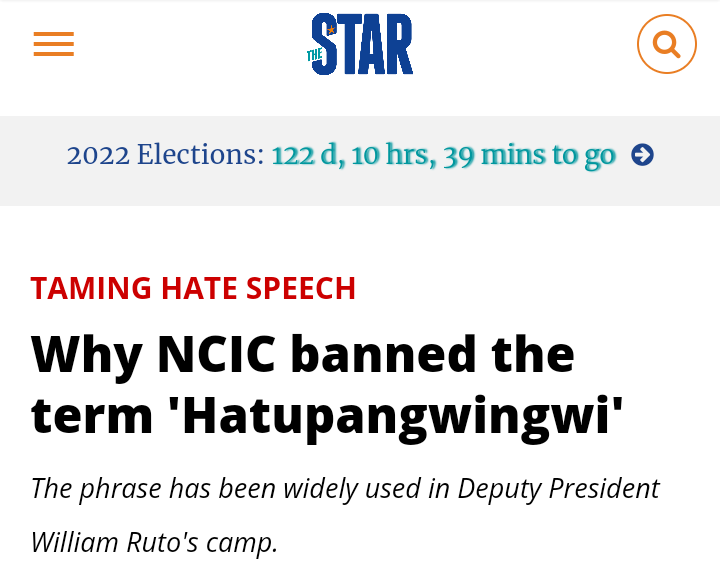 Content created and supplied by: Ka'james (via Opera News )

Ngunjiri Wambugu Agrees to be Ruto's 'Student' in The Following Field