Atwoli, Murathe and Oburu Tell Kenyans This About Ruto Ahead of 2022 Election

By olageKE (self meida writer) | 16 days 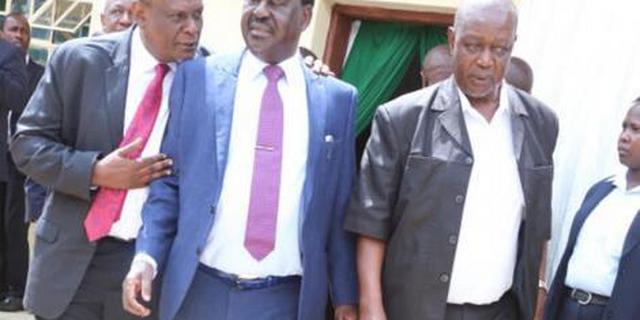 Kenya is fully immersed in the election period with political players moving in speed to stay relevant ahead of the 2022 general elections.

The Tangatanga team has continued to criticize the move by the State to frustrate the second in command with Ruto's prominent ally Mr Gachagua threatening to expose tracts of land owned by the Kenyatta Family should they continue to intimidate Mr Ruto.

Atwoli has said that Ruto stands no chance of levitating to Presidency come 2022, supporting his affirmation by asserting that his predictions are always accurate. He continued to say that Kenyans should expect to see the presence of Kalonzo Musyoka in the Raila Odinga Government.

The COTU boss insisted that Mr Ruto insighted Nakuru Senator Susan Kihika and MP Oscar Sudi into his Tangatanga brigade. He referred to Mr Sudi as an individual who has never been employed, insinuating that he is shallow on leadership skills. 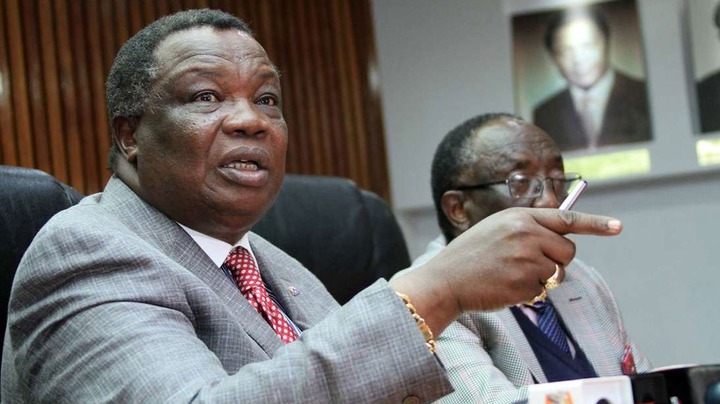 On the other hand, David Murathe has maintained that Jubilee is solid and strong, not ready to be shaken by Ruto's political gestures. He went on to say that Uhuru is careful in making sure he's succeeded with a consummate politician who won't steer the country with bitterness and hate. 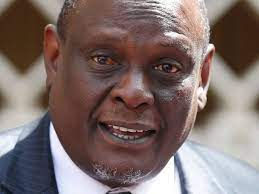 Odinga's brother Oburu Odinga conveyed that Uhuru having a handle on the system together with the Vast support Raila enjoys will easily make the former prime minister ascend to Presidency.