Itumbi alleged that 'deep state's held a night meeting at Nakuru West MP Hon Arama's rural home in Nakuru, to devise mechanisms to rig elections in favour of Azimio - One Kenya allied candidates in next election.

"Details of a Deep State/ODM powered night meeting in Nakuru, aimed at stealing votes, the Old-fashioned way. The meeting at Nakuru West MP, Arama Home was attended by; Chiefs, Lawrence Karanja, Agnes Njambi Women Rep, Arama MP host, An MCA aspirant, Lee Kinyanjui, Francis Atwoli was a guest for the meeting, but he did not turn up" said Itumbi 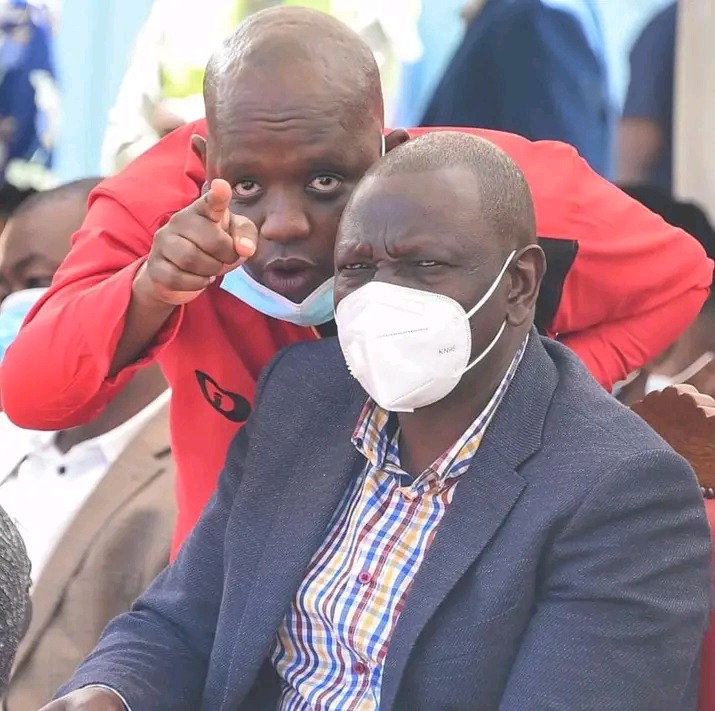 According to Itumbi, the meeting agreed to create extra polling station, Eveready Primary, parallel to the ones gazetted by the Independent Electoral and Boundaries Commission (IEBC)

Being the main beneficiary of the plot, Nakuru governor Lee Kinyanjui was allegedly tasked to finance the operation as the senator was promised lucrative business deals with the county if the clandestine plan would be successfully executed.

"Lee Kinyanjui was identified as the biggest beneficiary of the deal and was therefore tasked to finance the operation. The Senator was told to his face that he had no chance of success even if the clandestine plan worked. He was however promised business with the County if he played along" part of Itumbi's Facebook post reads.

After an attempt to tap IEBC official into the plan failed, the legislators are reportedly set to meet again on 13th July, 2022 for other options.

Oscar Sudi Breaks Silence, He Claims He Is in The Same Class With Joho, Junet, Cherera among Others